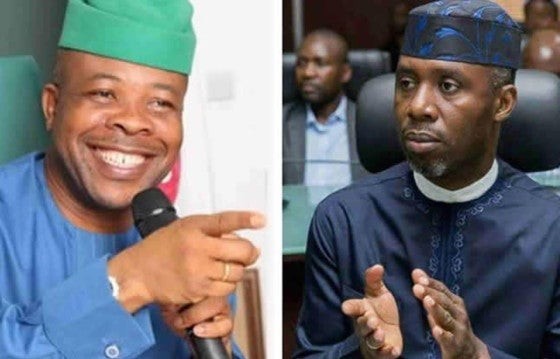 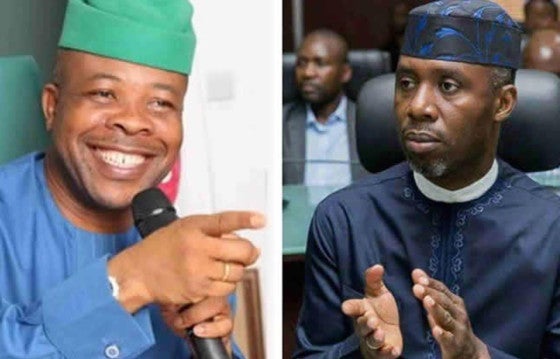 Candidate of the Action Alliance, AA, in the governorship election that held in Imo State on March 9, Uche Nwosu, on Tuesday, withdrew the appeal he lodged to challenge governor Emeka Ihedioha’s victory.

Nwosu, who is son inlaw to the former governor of the state, Rochas Okorocha, predicated his decision to withdraw his appeal against Ihedioha on a judgment the Supreme Court delivered against him on December 20, 2019.

When his appeal marked SC/1463/19, was called up for hearing by a seven-man panel of justices led by the Chief Justice of Nigeria, CJN, Justice Tanko Muhammad, Nwosu, through his lawyer, Mr. Solomon Umoh, SAN, said he was no longer willing to continue the case.

“Based on the judgment of this Court dated 20th December, in SC/1384/19, we had resolved to withdraw our appeal, on my advice to my client”, Umoh submitted.

Owing to withdrawal of the appeal, the apex court panel struck it out.

It will be recalled that the apex court held that Nwosu was not eligible to participate in the governorship contest, noting that he was nominated by both the APC and the AA.

CHECK IT OUT:  House of Reps And Army May Clash Over Plan To Ask Nigerians To Provide Identification Nationwide