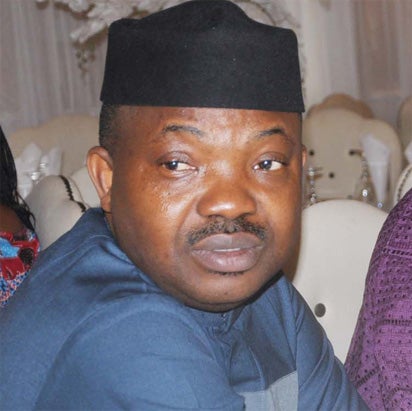 This is just as it called on the South-West governors to ignore the Attorney General of the Federation.

“All that they are telling us is that they will leave us vulnerable. They have not declared Miyetti Allah illegal or the herdsmen carrying AK 47 around the country.

It is the security put together by our governors that they are now declaring illegal. On what basis are they declaring it illegal? So, they are carrying it too far.

“The first question Afenifere wants to ask Malami is that: Is Malami a court of law to declare action taken by federating units illegal? What power is he exercising? We are calling on our governors to ignore him totally. If he has anything against what they have done, let him go to court and they meet him in court.”