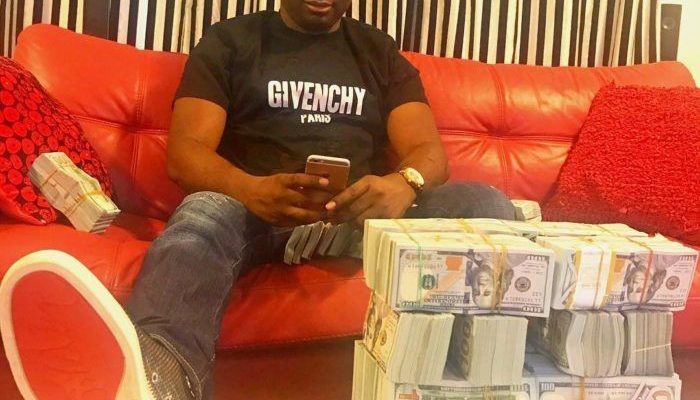 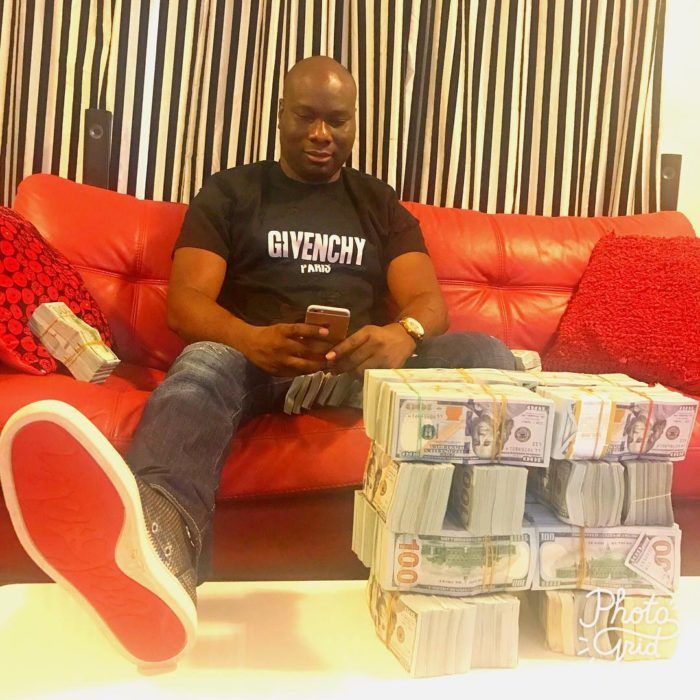 Mompha is charged with 14 counts bordering on fraud, money laundering and operation of a foreign exchange business without the authorisation of the Central Bank of Nigeria.

He was arraigned alongside a firm, Ismalob Global Investment Ltd.

He pleaded not guilty to the charges, and was granted bail in the sum of N100 million with one surety in like sum.

EFCC accused the defendant of procuring Ismalob Global Investment Ltd. and retaining in its account, an aggregate sum of N32.9 billion between 2015 and 2018.

The prosecution has since opened its case and had led several witnesses in evidence.

NAN reports that when the case came up on Wednesday, the Prosecutor Mr Rotimi Oyedepo, continued examination of the fourth prosecution witness, Mr Matthew Enu-Obun.

Enu-Obun, a staff of the Special Control Unit Against Money Laundering (SCUML), told the court that looking at the transaction of Dec. 14, 2015 to Jan 25, 2018, there was no reports made.

He said that, from available records, the said transactions were never reported to SCUML by the company, Ismalo Global Investment Ltd., the second defendant.

When Oyedepo asked the witness who signed Exhibit C (a reply to the investigation activities on the defendant), he answered, “I signed it.”

Under cross-examination by defence counsel, Mr Gboyega Oyewole (SAN), the witness told the court that he had been with SCUML years since 2006.

He said that he worked in the compliance department and had steadily got promoted up to the position of a principal compliance officer.

Oyewole then asked the witness, “So, you have never been in the operations department?”

CHECK IT OUT:  Man Beheads Colleague After Seeing His N13m Account Balance

The witness replied, “No.”

When asked the full meaning of DNFI, the witness said that it stood for Designated Non Financial Institutions

According to him, they are categories of businesses which are designated such as casinos, supermarkets, chartered accountants and lawyers.

The trial will continue on Feb. 26.

In the charge, prosecution alleged that Mompha laundered N32.9 billion through Ismalob Global Investment Ltd. from 2015 to 2018.

Mompha was alleged to have aided the Ismalob to retain in its account, an aggregate sum of N14 billion procured from Pitacalize Ltd.

The alleged offences contravene the provisions of sections 15(2) and 18(3) of the Money Laundering (Prohibition) Act, 2011 as amended.