The 10 Things You Need To Know About Barcelona New Coach “Quique Setién” - NaijaCover.Com
Skip to content 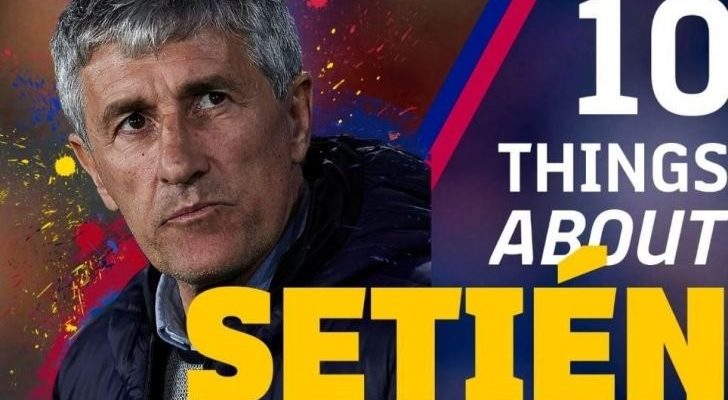 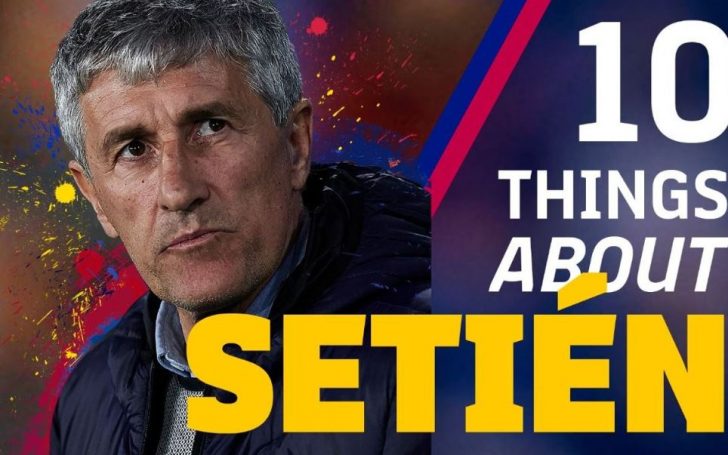 Quique Setién will be the new coach of FC Barcelona.

The Cantabrian coach signs until June 30, 2022 and, thus, takes over from Ernesto Valverde.

So, let’s look at some things you should know about the new man in charge.

1.  Quique Setién’s football beginnings were in beach football, a sport in which he got to play with the national team.

2.  At Racing Santander, he’s known as “El Maestro,” and is one of the idols of the club because of his time there as a player. He played for 12 seasons there in two stages, and also coached the Cantabrian side in the 2001/02 season, achieving promotion to LaLiga.

5. As coach, Setién has played against Barça seven times, with a record of six defeats and one win. This victory was at the Camp Nou, in the league during the 2018/19 season. 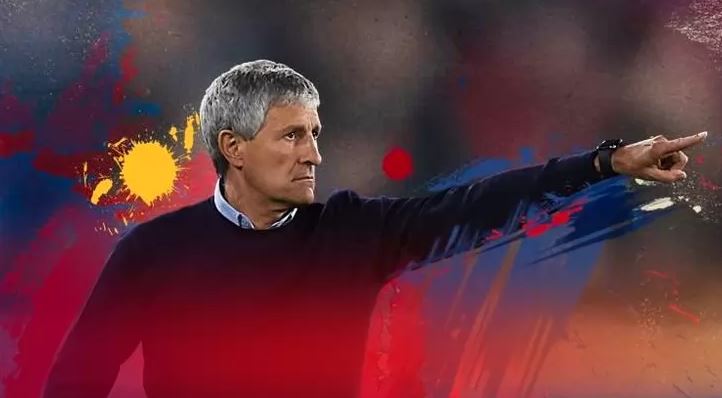 6. As a coach, he has managed Racing Santander, Poli Ejido, Logroñés, Lugo, Las Palmas and Betis. In addition, he served as coach of Equatorial Guinea during a game.

7. In one of his visits to Camp Nou, Sergio Busquets gave him a shirt on which he had written: “For Quique with love and admiration for your way of looking at football. All the best.”

CHECK IT OUT:  Anthony Joshua Reveals Who He Wants To Fight Next Between Wilder, Whyte

9. The new Barça coach has always praised Barça and Leo Messi, who he considers “a luxury and the best player in history.” The last time Setién did so was after a Messi display at Benito Villamarín.

10. One of Quique Setién’s passions is chess and he has played against former World Champions Anatoli Karpov and Gary Kasparov.

We hope this will help give you some insights about him

So Guys, we have a question for you

Do You Think FC Barcelona Will Improve Under This New Manager?