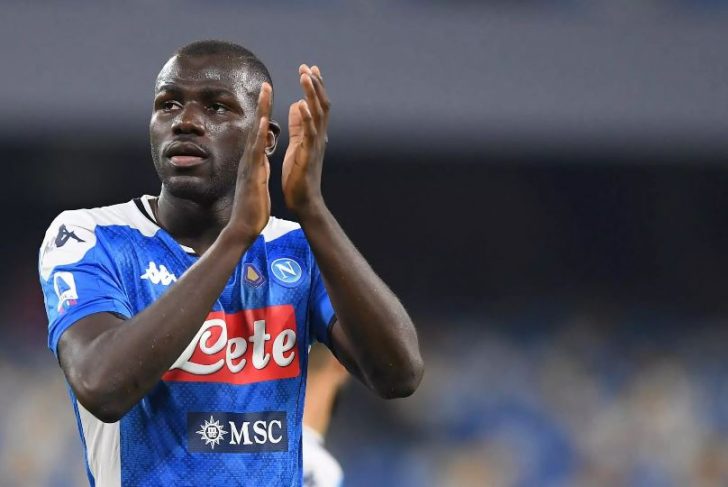 Koulibaly has also been linked with Tottenham and Arsenal, but it is claimed that United have moved quickly to land the defender.

“Napoli will sell Kalidou Koulibaly to Manchester United for a figure of around 70-75m euros. It seems all done.

“Naturally, such a deal will be closed only in June and certainly not in January in the winter transfer window.”

The signing would be the second time within a year United have spent big money on a centre-back, after Harry Maguire joined from Leicester City for £80m last summer.