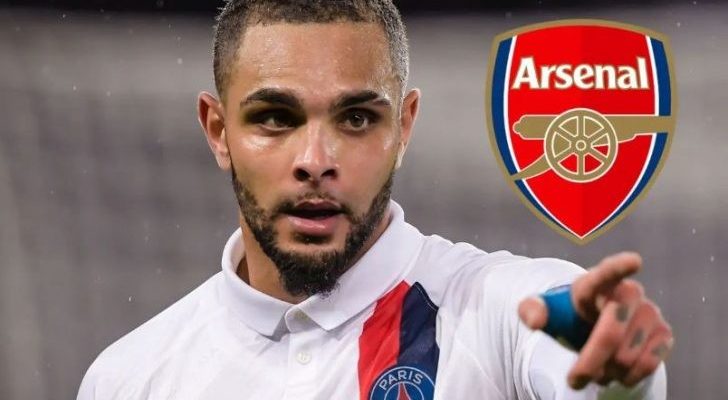 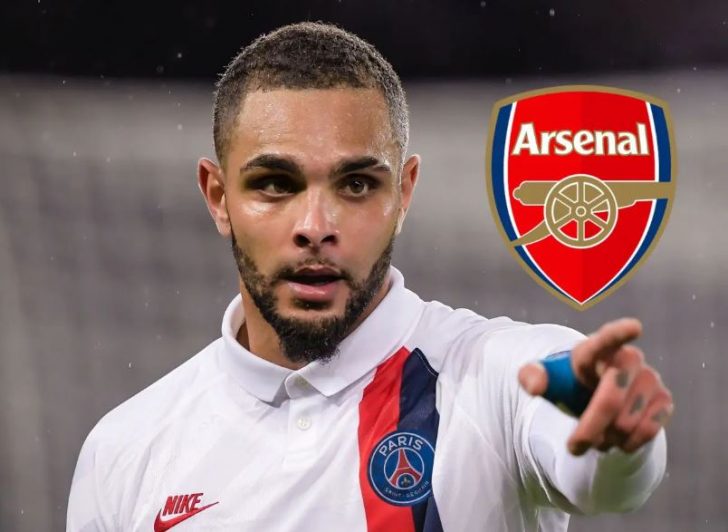 Arsenal are close to wrapping up a deal to sign Paris Saint-Germain defender, Layvin Kurzawa, according to The Athletic.

The Gunners are in talks with the Ligue 1 champions for the France international left-back, who has just six months left on his current contract.

Negotiations are believed to now be at an advanced stage between the two clubs.

Although Kurzawa started for PSG as they claimed a 4-1 win at Monaco, it was only his 13th appearance in all competitions this season.

CHECK IT OUT:  Atiku To Call Microsoft & Other Expert To Prove INEC Website Results