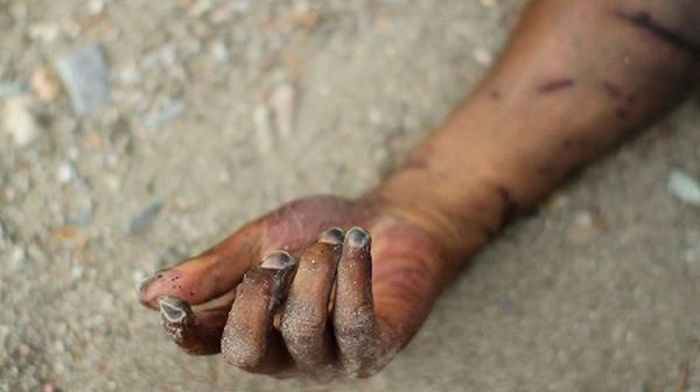 DSP Onome Onovwakpoyeya, the Command’s spokesperson, speaking to newsmen on Friday in Asaba said that the incident occurred on Thursday in the Ibusa community, near Asaba.

Onovwakpoyeya said: “We received a report of the incident and our officers went to the scene and removed the corpse.

“However, we have commenced an investigation into the matter.”

Sources in the community claim the man was married and died after his sex date with a woman.

The deceased, until his death, was a 55-year-old commercial bus driver.

“The man is married and lives in Ibusa with his family.

“On the day of the incident, he went to the hotel with his lady friend, a mother of three.

“We learnt that the lady sneaked out of the hotel room and told the hotel receptionist to check on the man that he was not feeling too well.

“It was the hotel receptionist that raised alarm after she saw the man lying motionless on the bed,” one of the sources said.

The source who pleaded anonymity, also revealed that the lady went into hiding after escaping from the hotel, but has been apprehended.

CHECK IT OUT:  Barcelona Manager Finally Speaks On The Club Signing A Striker To Replace Suarez