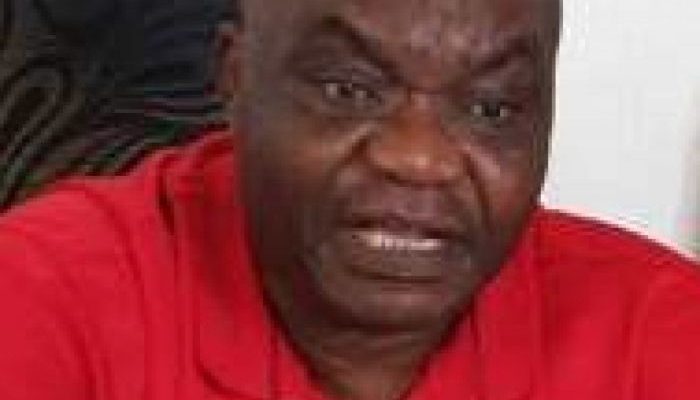 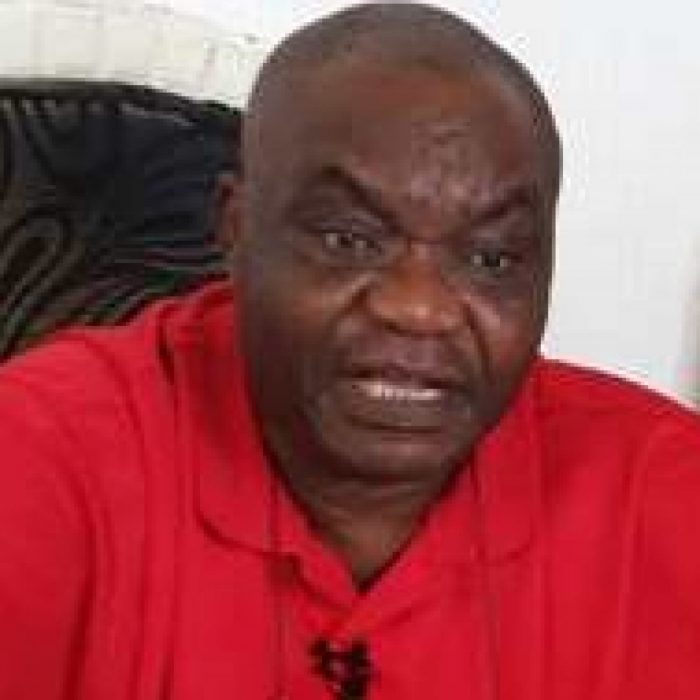 Charles Idahosa, a chieftain of the All Progressives Congress, APC, has alleged that the party’s National Chairman, Adams Oshiomhole was plotting to be the running mate of a Northern presidential candidate in 2023.

Idahosa made the allegation while warning that Oshiomhole will disappoint APC National Leader, Bola Tinubu in the build-up to the 2023 presidential election.

Speaking with Daily Independent, Idahosa said Oshiomhole will team up with a Northerner to work against Tinubu.

“I feel so sorry for Tinubu because he doesn’t know who Oshiomhole is. I am aware he is one of those giving him support as the National chairman.

“Oshiomhole will disappoint him seriously. He will not support him in 2023, he can take that to the bank.

”What he doesn’t know is that Oshiomhole’s ambition is to become Vice- President to a northern presidential candidate in 2023. He is going to pair a northern candidate against the interest of Tinubu.”

CHECK IT OUT:  OH NO!! Another Tanker Explodes At Ipaja, Lagos (Watch Video)