“My Wife Has S*x With Different Men On Our Matrimonial Bed” – Husband Seeks Divorce - NaijaCover.Com
Skip to content 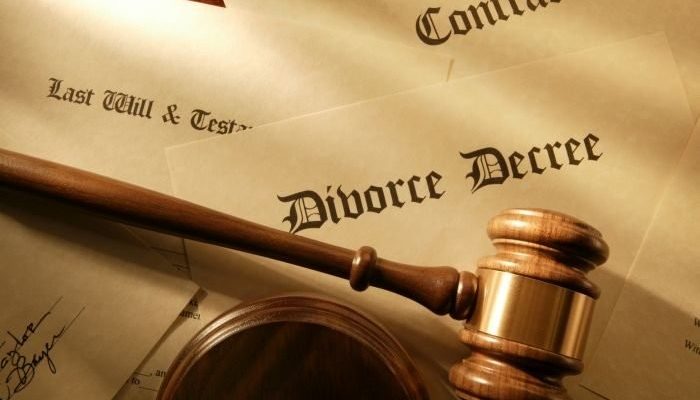 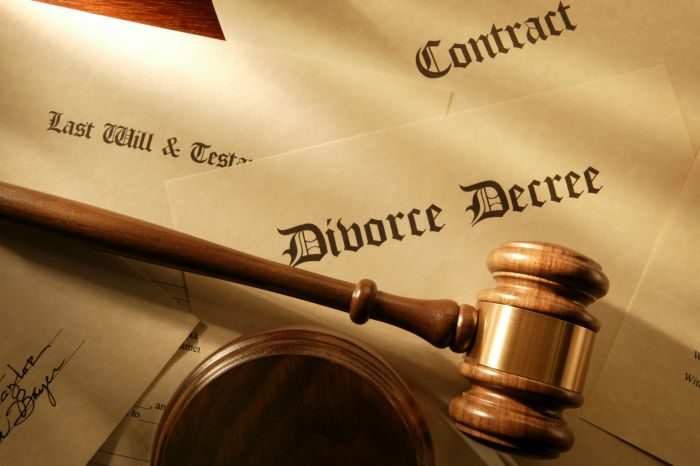 Malam Muritala Salawudeen, an Ibadan-based businessman, has prayed a Mapo Customary Court in Ibadan to grant his prayer to divorce from his wife, Adeola on grounds of unfaithfulness and threat to life.

Testifying in court, Muritala, who resides in Omiadio area of Ibadan, alleged that his 11-year-old marriage to Adeola, was characterised with cheating, nagging and disrespect.

”My life is in danger. She brings different kinds of men to my house.

”My 10-year-old son told me that a certain man called Biodun, usually comes around in the night whenever I travelled on my business trips.

“The boy also said that the man usually leaves early in the morning after he and his mother had slept together on our bed.

“Worst still, I recently returned from one of my business trips from Lagos, I saw a letter on the table in the sitting room from that same Biodun describing the escapades between him and Adeola.

“As I speak now, Adeola has packed away most of my property, locked the house and taken away the key.

“In fact, Adeola threatened me with a machete after I confronted her,” he alleged.

The respondent consented to the suit.

Adeola argued that her husband was too troublesome and difficult to live with.

“I did not take any of his property, the key to his home got lost the last time he beat me.

Delivering judgment, Chief Ademola Odunade, the President of the court, dissolved the marriage and granted custody of the three children to the respondent.

He ordered the petitioner to pay a monthly allowance of N15, 000 for the children’s upkeep, NAN reports.

CHECK IT OUT:  El-Zakzaky: Shi’ites Speak On Clash With Police

The post “My Wife Has S*x With Different Men On Our Matrimonial Bed” – Husband Seeks Divorce appeared first on Naijaloaded | Nigeria’s Most Visited Music & Entertainment Website.