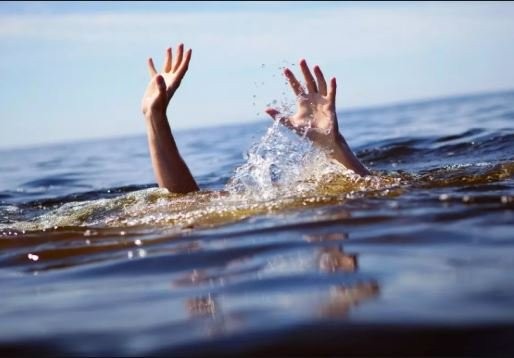 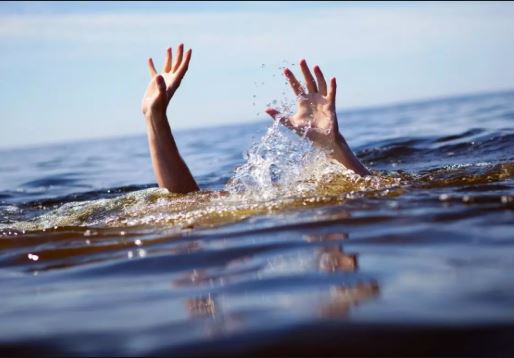 Three students of the Cross River University of Technology(CRUTECH) have allegedly drowned in the Abakpa river in Ogoja Local Government Area of Cross River State.

According to reports, the incident took place on Saturday.

One of the bodies has been identified as David Unamu, a 200 level student in the Department of Civil Engineering, Calabar campus, while the other two students who could not be immediately identified were from the Ogoja Campus of the institution.

A source said the victims were swimming in the river when the tragedy occurred.

Mr. Onen Onen, the Public Relations Officer of CRUTECH, confirmed the incident to reporters and he also expressed that investigation is underway to ascertain what really happened.

CHECK IT OUT:  Heartbreaking! Kelechi Iheanacho’s PA Dies While Returning From Nightclub (Photo)