I Think I’m A Marlian – Asa - NaijaCover.Com
Skip to content 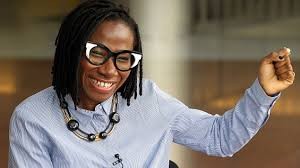 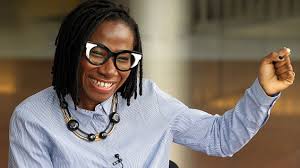 Queen of Soul and international music star, Bukola Elemide, popularly known as Asa has revealed how she was once duped by Yahoo boys.

Speaking in a recent interview with Cool FM’s program #TheRoadShow, she claimed that the Yahoo boys made a mess of her by emptying her bank account.

She said “Yahoo Boys emptied my bank account, but we won’t go into that,”

Asa has also identified with Naira Marley’s movement and she is no ashamed of being called a Marlian.

“I think I’m a Marlian. I love him, I think he is awesome,” she declared.

She further said she will vote for him if he ran for any Governorship election.

The Nigerian-French singer also disclosed that she had a rap career (or not) before the jazz and guitar but called it quits because she wasn’t good enough.

CHECK IT OUT:  Do You Agree? Most Actresses Actually Throw Themselves At Directors And Producers - Filmmaker, Teco Benson