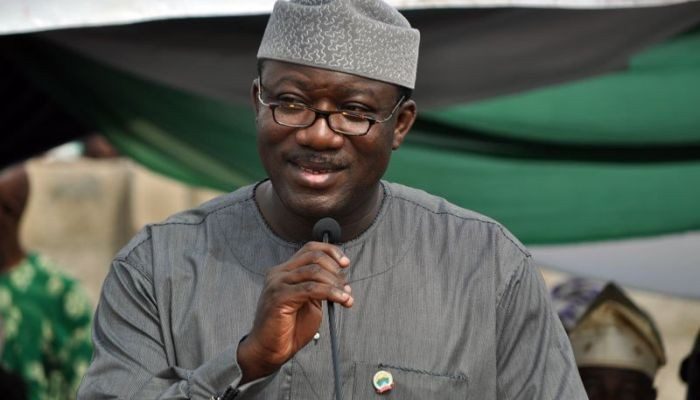 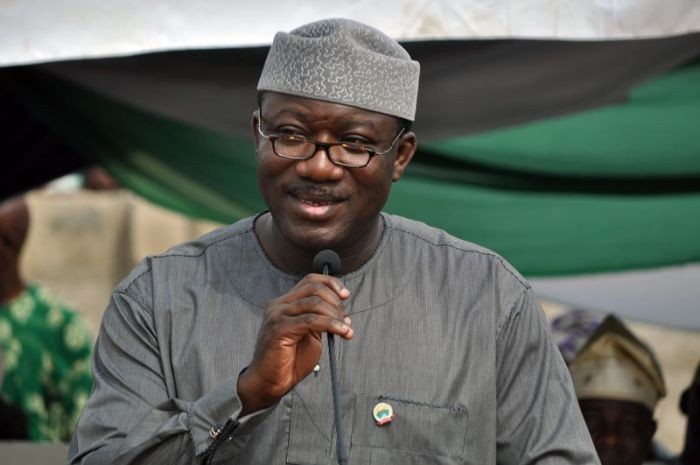 The Ekiti State Governor, Kayode Fayemi, has again given assurance that the South-west geopolitical zone had no plans to secede from Nigeria

by the launch of the regional security outfit, named Amotekun.

According to him, the region is committed to the nation’s indivisibility and unity.

Mr Fayemi gave the assurance on Monday when he hosted a pan-Yoruba development interest group, the Oodua Progressive Union (OPU) Worldwide, who were led to his office by the Aare Ona Kakanfo of Yorubaland, Gani Adams.

Represented by the Deputy Governor, Bisi Egbeyemi, Mr Fayemi said “nobody should entertain any fear of secession by the South-west over the launch of Amotekun” which he said was meant to protect all Nigerians resident in the region.

He explained that governors in the South-west decided to establish Amotekun to tackle criminal activities like armed robbery, kidnapping, destruction of lives and property and give assurance of safety to all residents.

“Amotekun is not political, it was established for the protection of our people and stem the tide of armed robbery, kidnapping, illegal destruction of lives and property,” he said.

“This is the first time that the region is united on the need to raise a security platform to complement the existing security agencies to protect the lives and property of our people which is our constitutional duty.

“I also want to say that the South-west is not seceding from Nigeria. The zone remains part of Nigeria and it will remain committed to a united and indivisible Nigerian federation.”

The post Amotekun: South-West Has No Plans To Secede – Fayemi appeared first on Naijaloaded | Nigeria’s Most Visited Music & Entertainment Website.