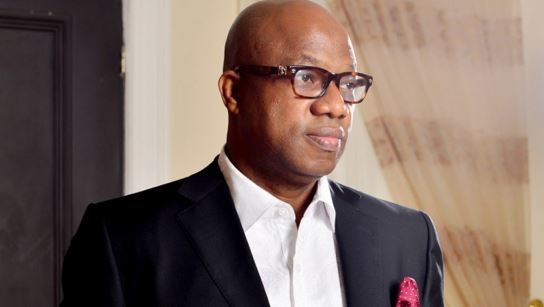 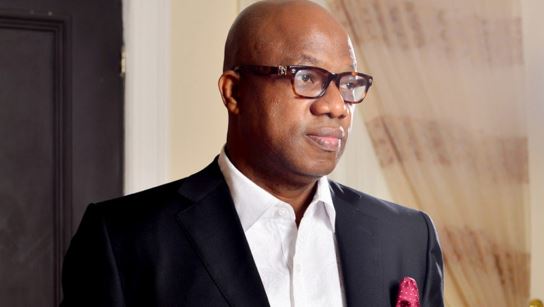 Ogun State Government said Neglected Tropical Diseases (NTDs) like Leprosy, Onchocerciasis, Lymphatic Filariasis and others might cause death to three million people in the state.

The State Commissioner for Health, Dr. Tomi Coker, disclosed this on Wednesday during a press briefing heralding the 2020 World NTDs Day.

It was reported that Neglected Tropical Diseases are viral, parasitic and bacterial diseases that mainly affect the world’s poorest people.

The Commissioner noted that several thousands of people have been affected by the diseases.

She maintained that “NTDs are group of infectious diseases that are associated with poverty.”

CHECK IT OUT:  You Won’t Believe What University Of Uyo Banned During Exams