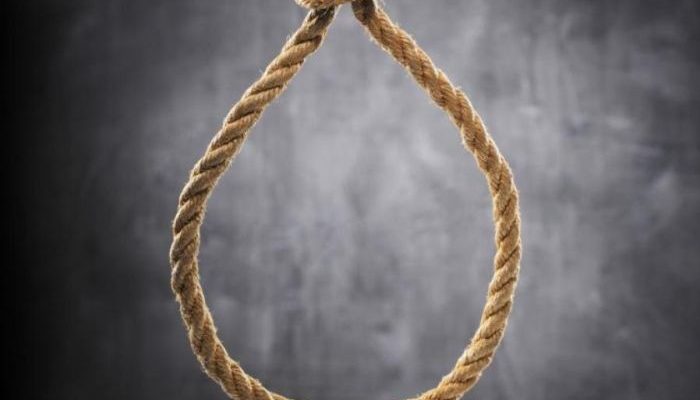 Posted By Udokabestluv On February 12th 2020 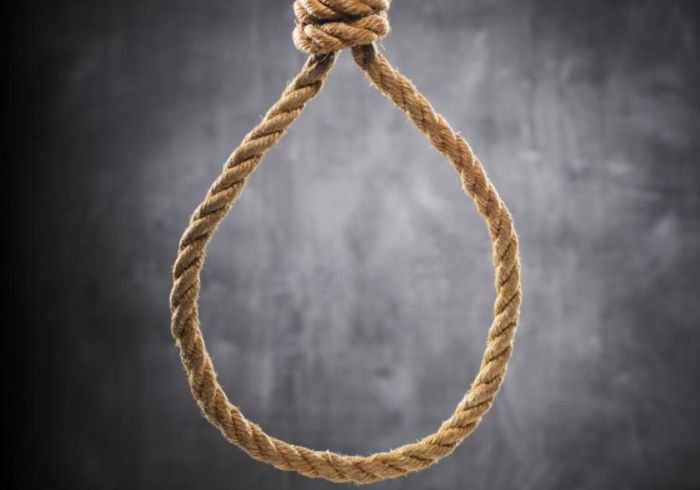 A 12-year old boy has committed suicide in Agboala Ishiala Umudi autonomous community in Nkwerre council area of Imo State following the death of his parents.

The boy, identified as Kasarachi Odurukwe, was until his death last Wednesday, a primary six pupil of Practicing School, Umudi.

He committed suicide by hanging himself on a rope on an Indian bamboo tree.

According to village sources, the boy and two younger siblings had lost his parents and had been living with their mother’s sister in that village.

It was gathered that the deceased had been complaining of how boring the world had been to him.

One of the villagers said the boy would “jokingly tell his mates that he wants to die and meet his mother in heaven”.

It was gathered that on that Wednesday, Kasarachi had led his two siblings and two other kids to a nearby stream to fetch water.

On arrival to the stream, Kasarachi was said to have assisted the other children to fill their cans while he used a long stick to check the dept of the stream.

One of the sources told The Nation,

“Having not been satisfied with the shallow dept of the water, the deceased was said to have taken a rope and tied it up to a bamboo tree. But his first and second attempts to kill himself failed while the other kids were begging him to stop.

“It was the third attempt that on a stronger Indian bamboo tree that the rope strangled him to death.

“That action jolted the other kids, who ran back to the village to report the incident to the family and villagers elders”.

When the elders quickly thronged the scene, they called in the police who assisted in bringing down the corpse and deposited same to the morgue.

CHECK IT OUT:  Mad o! Nigerian Man Calls Out His Friend For Sleeping With His Girlfriend

It further gathered that one of the things found on the deceased were four batteries, which some villagers said he might have intended to drink as poison.