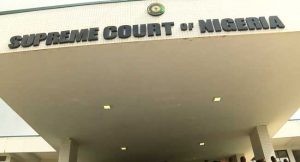 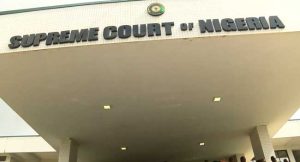 The enrolled order of the judgement the Supreme Court which sacked the governor-elect of Bayelsa State, south-south Nigeria, David Lyon, and his Deputy, Biobarakuma Degi-Eremieoyo, has emerged.

Hours after the sacking of the APC candidate, the summary of the judgment has emerged, containing the nine major decisions that made up the ruling of the apex court with regards to the Bayelsa governorship election.

See the enrolled order below… 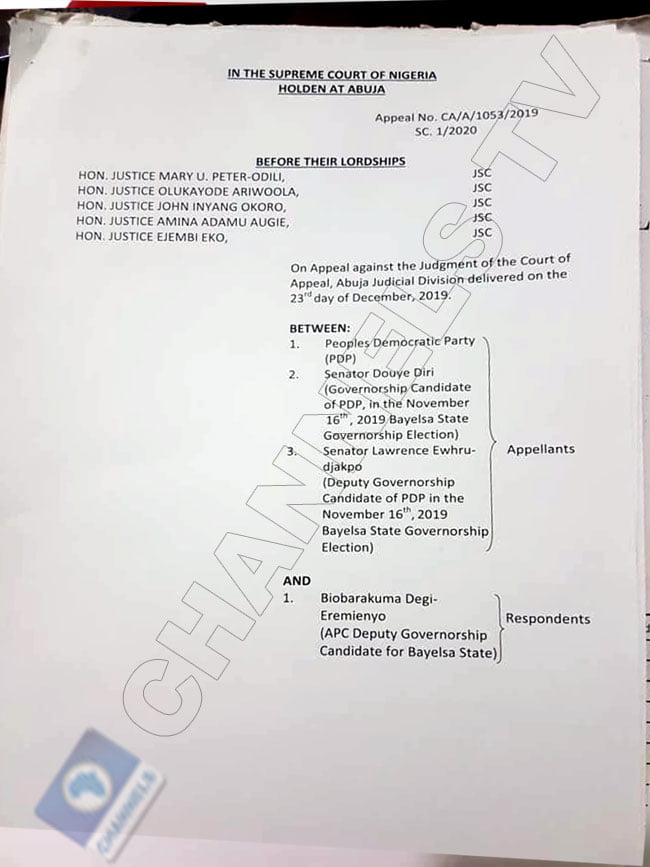 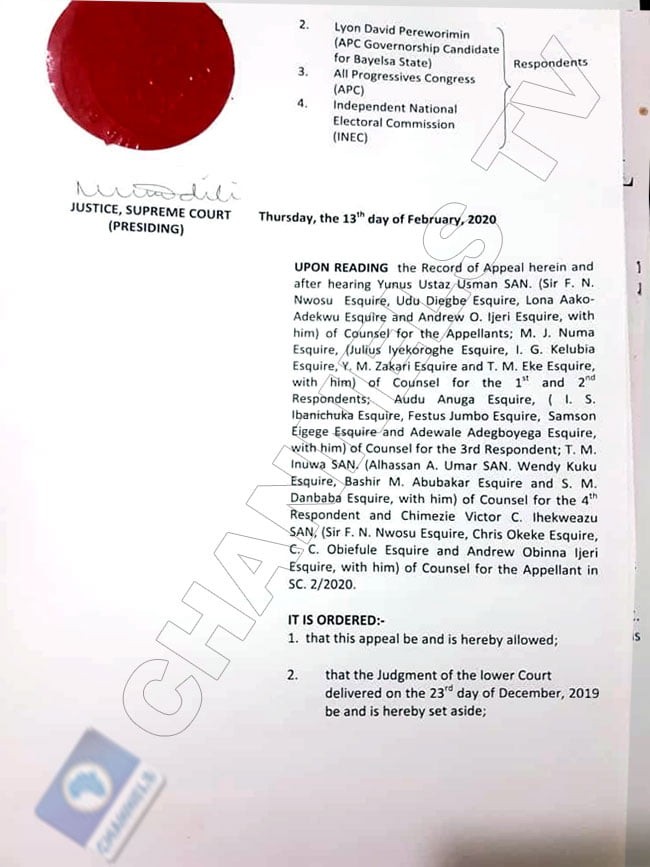 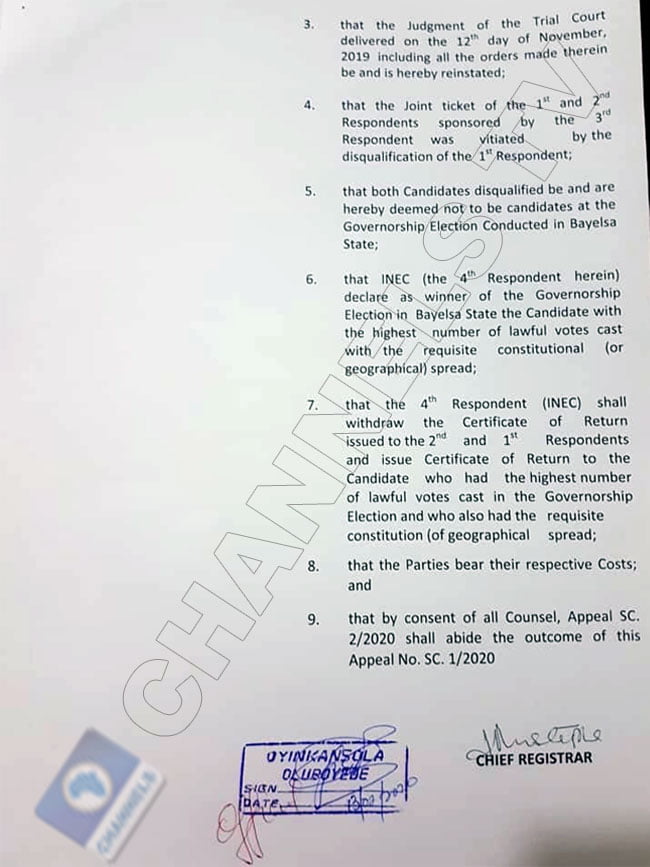 CHECK IT OUT:  “We Are Ready To Take Edo State Come 2020” – PDP Chieftain Promises