Diri’s Victory Is A Win For The People Of Bayelsa State – Ben Bruce - NaijaCover.Com
Skip to content 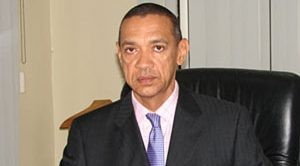 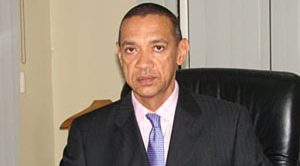 A chieftain of the Peoples Democratic Party, Senator  Ben Bruce, has congratulated the governorship candidate of the party in Bayelsa State, Douye Diri over the ruling of the Supreme Court.

Naija News had earlier reported that the apex court on Thursday, sacked David Lyon as the governor-elect in the state.

A five-man panel led by Mary Odili had directed the Independent National Electoral Commission to withdraw the certificate of return from David Lyon and his deputy, Degi-Eremienyo, over certificate forgery.

Ben Bruce while stating his position stated that Diri’s victory at the apex court is a win for the people of Bayelsa State.

The former lawmaker who took to his Twitter account wrote: “Celebrate you, my friend and brother, Senator Douye Diri.”

“I wish you the best as you continue gallantly, the journey of your predecessor.”

However, INEC has declared Diri as the winner of Bayelsa State governorship election and has presented the Certificate of Return to Douye Diri and his deputy.

CHECK IT OUT:  OMG!!! See Where Singer, Simi Has Been Sleeping For 3 Weeks (Photo)