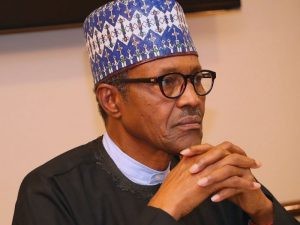 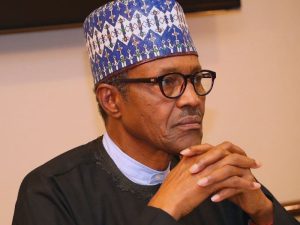 President Muhammadu Buhari has been called on by the former lawmaker representing Kaduna Central district in the Senate, Shehu Sani, not to cancel his planned trip to Bayelsa State for the swearing-in ceremony.

A report gathered had revealed that the President had the plan to attend the swearing-in ceremony of the All Progressives Congress governorship candidate, David Lyon.

However, the Supreme Court on Thursday, sacked the governor-elect and his Deputy, Biobarakuma Degi-Eremienyo for presenting a fake certificate.

Justice Mary Peter-Odili in her ruling called on the Independent National Electoral Commission, to withdraw the Certificate of Return from Lyon and present it to the candidate with the next highest votes.

Shehu Sani who took to his Twitter account to react to the development wrote: “The President should not postpone his trip to Bayelsa.”

“He should go ahead and attend the swearing-in of the new Governor-elect. A good time to prove he is for everybody.”