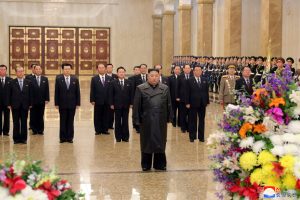 North Korean leader Kim Jong-un meditated on Sunday at his father’s mausoleum on the anniversary of his birth, on his first public outing in three weeks, while the coronavirus is wreaking havoc with the Chinese neighbor.

Mr. Kim “paid tribute” to his father and predecessor Kim Jong-il at the Kumsusan Sun Palace in Pyongyang, which houses the embalmed body of the latter, as well as his grandfather, the founder of the Kim Il-sung regime, reported the official Rodong Sinmun newspaper.

North Korea reacted strongly to the appearance in China of the epidemic of the new coronavirus which killed more than 1600 people, to the point of closing its border and to suspend all air and rail links with its neighbor, who is also his closest ally.

Pyongyang has made no communication regarding possible cases on its soil. But his authorities have suspended all foreign tourist travel and extended the quarantine period to 30 days for those suspected of carrying the virus, including foreigners. 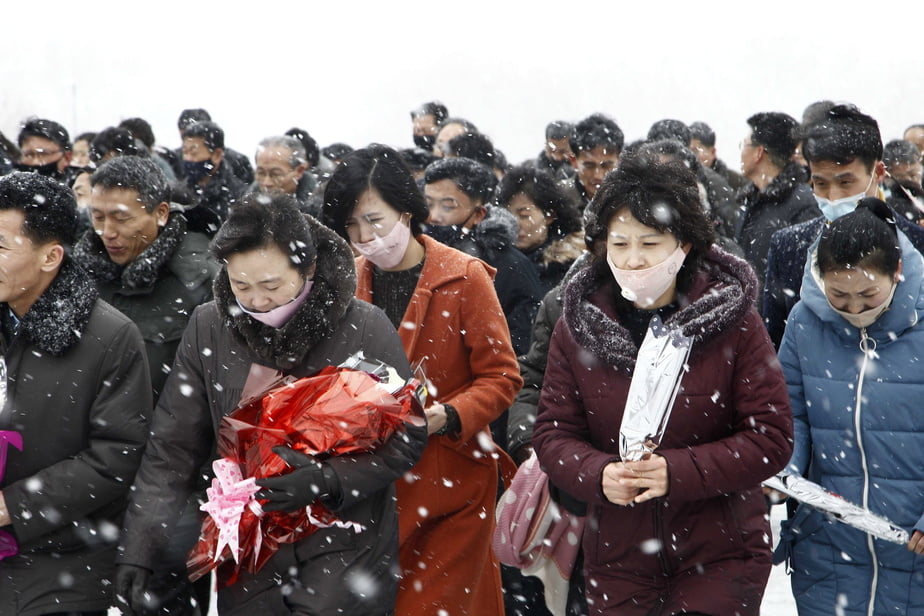 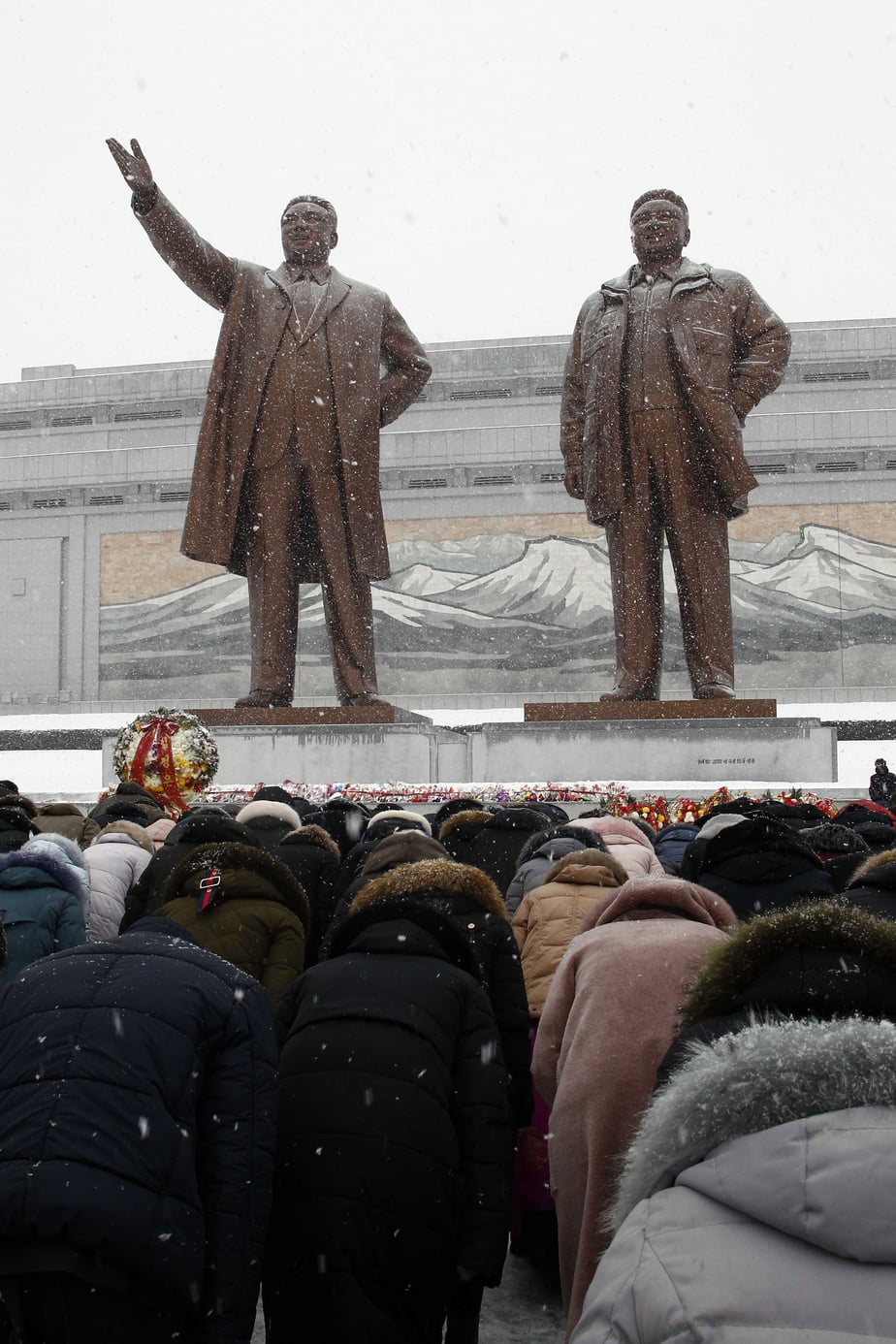 Koreans bowing in front of the statues of ex-leaders Kim Il-sung and Kim Jong-il.

This is the first appearance in the media in 22 days of Kim Jong-un, who last appeared during the Lunar New Year festivities.

The North Korean health system is underdeveloped, and the country suffers from chronic drug shortages.

CHECK IT OUT:  Who Is Senator Elisha Abbo? Details Of Man Seen At Adult Toy Shop Assaulting Lady

When the MERS (Middle East respiratory syndrome) coronavirus epidemic broke out in South Korea in 2015, the North had announced “draconian” measures to keep the epidemic at bay. Media reports said that Pyongyang had banned its diplomats and expatriate workers from returning to the country for months.

In October 2014, it closed its border to tourists to protect itself from the Ebola virus, even though no case had been detected in Asia.

On Sunday, on Mansu Hill, in Pyongyang, a continuous stream of North Koreans came to lay flowers at the feet of the two giant statues of Kim Il-sung and Kim Jong-il.