Cameroon: 22 People Including 14 Children Killed In The English-speaking North-west
Skip to content 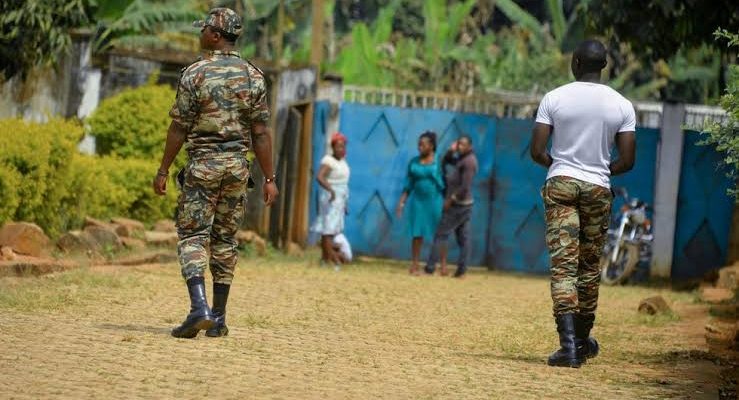 According to the head of the United Nations Office for the Coordination of Humanitarian Affairs, fourteen children, including nine children under the age of five, are among the victims of the massacre. 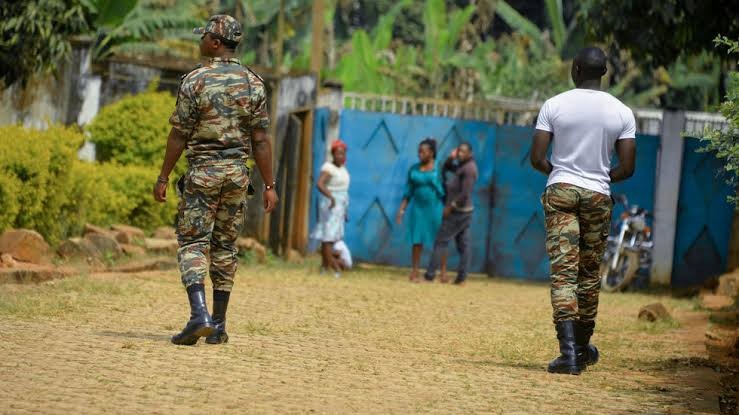 The atrocities were committed last Friday, in the village of Ntumbo, in the English-speaking north-west. “According to information that has been successfully confirmed, twenty-two civilians were killed on the morning of February 14. Armed men have, for an unknown reason, targeted these people. Of the twenty-two victims, fourteen were children. And we are led to believe that nine of them were under the age of five. In most cases, they were shot and their bodies were burned in houses that were burned down. We also know that one of the victims, a woman, was pregnant. A second pregnant woman was shot and injured. Fortunately, she is still alive. She has been hospitalized and is in critical condition. Alas, she lost her baby” Explains James Nunan, Ocha chief for the north-west and south-west regions, the two English-speaking provinces, to RFI.

Lawyer Félix Agbor Mballa, one of the leaders of the English-speaking protest and head of a human rights NGO, condemned the “horrible murder” of children and women in the neighborhood that bears the name from Ngarbu. He calls on the authorities to open an investigation to identify the culprits.

“We must open an investigation, it is an obligation, with members of civil society, the government, and the opposition. We have to know who did this and we have to find a solution to this useless war. Civilians are the victims. It is hard what is going on between the separatists and the government.“