Ngozi Ezeonu’s ex-husband, Edwin allege that she emptied his house and absconded with their kids
Skip to content 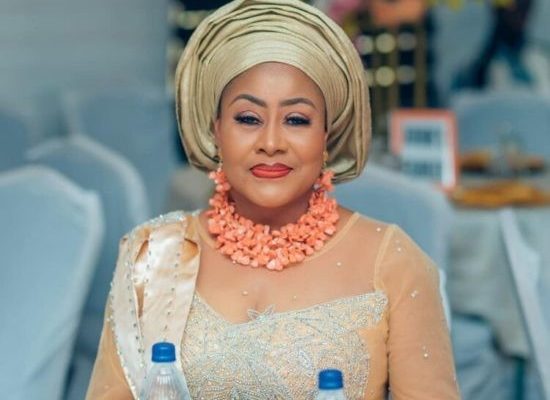 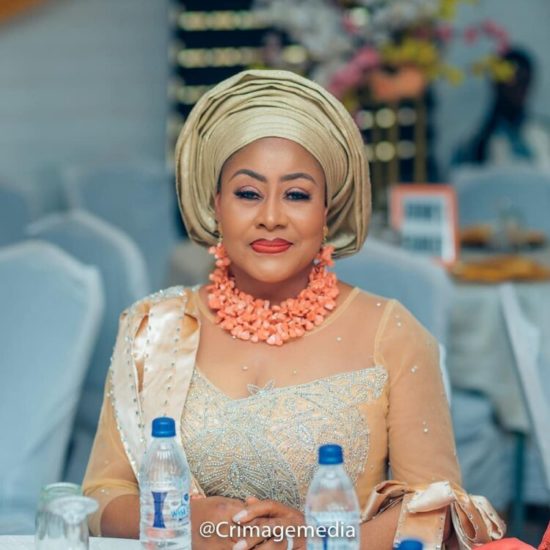 Veteran actress, Ngozi Ezeonu’s ex husband was interviewed by Inside Nollywood shortly after he cried out to the public that he was not informed before their daughter’s hand was given out in marriage.

In the new interview, he maintained that as long as he is concerned, his daughter, Ogechukwu, is unmarried. He also alleged that Ngozi Ezeonu emptied his house and absconded with his children.

Ezeonu emphasised that being a native of Nnobi with his estranged wife, Ngozi hailing from Ogbunike, both in Anambra State, having his daughter’s traditional marriage in Delta State was an abomination and therefore a nullity.

“I’m a real son of the soil in Igboland and I am knowledgeable enough about Igbo traditional marriage. In Anambra State where I come from, a woman does not and has no right whatsoever to give out a fellow woman’s hand in marriage. It is abomination and taboo. As such, Ngozi Denis Ikpelue has no legitimate right and authority to give out my daughter, Ogechukwu’s hand in marriage. As long as I am concerned and also the entire family of Ezeonu and his kindred are concerned, Ogechukwu is not married. What happened in Asaba, Delta State on February 15, 2020 was a movie shoot!” he said, brimming with anger.

Ezeonu recalled how his marriage to Ngozi crashed back in 2013. Hear him: “I came back home one day from work and met an empty house, without any prior notice. As I got home that fateful day, my landlady told me that Ngozi had packed out of the house, taking the children along with her. Few weeks before that, I had insinuated that she was putting up a new apartment. I summoned her and warned her against dividing the family. But she never listened.

“I gave Ngozi all the supports and encouragement she needed to boost her career as a seasoned actress, yet she never valued all my efforts. She also never contributed a dime to the upkeep of the house and wellbeing of the children. Even after they left, I still catered for my kids: school fees, foodstuff and all. I’m devastated that my only daughter would do this to me. Ngozi should also desist from using my surname. We are divorced.”

CHECK IT OUT:  BBNaija: Nelson Has Been Evicted From The Big Brother House

As at the time of going to press, all phone calls and text messages sent to Ngozi Ezeonu for her reaction were not answered.