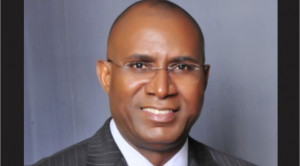 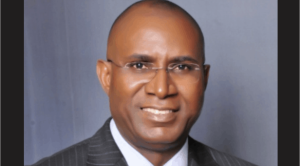 He said the legislature would leverage on its cordial relationship with the Executive to re-pass bills by the eight Senate.

Sen. Omo-Agege gave this assurance yesterday in Abuja, through his Chief of Staff, Dr. Otive Igbuzor, when he played host to a civil society organisation, Centre for Social Justice (CSJ), led by its Lead Director, Eze Onyekpere.

He said one of such bill is the Federal Audit Service Commission Bill.

Igbuzor noted that the enactment of the Audit Reform Bill will strengthen fiscal laws and the anti-corruption crusade of the present administration.

He said: “The Ninth Assembly is committed to looking at those laws that were passed in the Eighth Assembly that were not assented to. Since the Audit Reform Bill is in the House of Representatives, definitely it will come to the Senate for concurrence.“The good working relationship between the Ninth Assembly and the Presidency may be a way to ensure that this one gets passed and signed into law this time around.

“And I hope that your advocacy will also engage the Attorney General of the Federation. You can be assured of our support.

He said that the concerns of the Ninth Senate border on issues of transparency and accountability while noting that in the past, there had been a lot of emphasis on expenditure without emphasis on revenue.

CHECK IT OUT:  ‘My future husband must be a president’s son’ – Bobrisky declares

“So, we are on the same page in terms of what needs to be done to improve transparency and accountability in the country”.