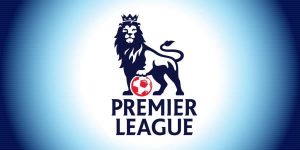 The English Premier League on Friday released the list of nominees for February’s Player of the Month award.

Football fans have until 6 pm on March 9 to vote for their favourite players.

Public’s votes will then be combined with those of the 20 club captains and a panel of football experts to decide the winner next week.