Ubi Franklin and Tacha drag each other on IG because he didn’t help her get to BBNaija - NaijaCover.Com
Skip to content 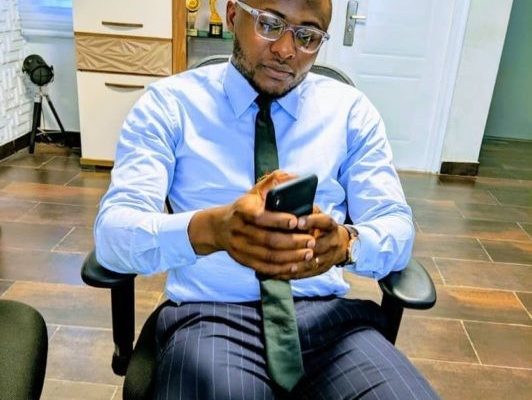 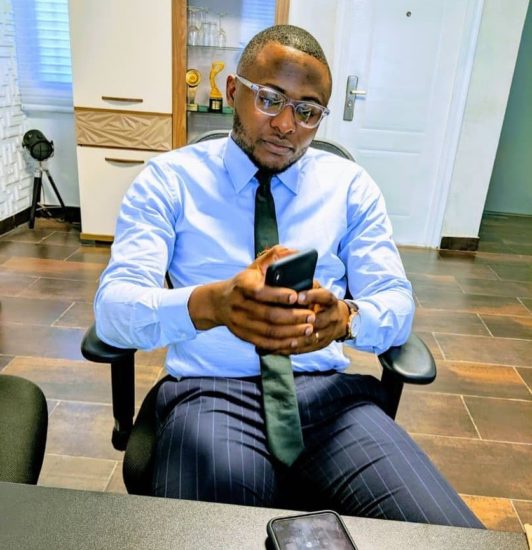 Ubi Franklin says Tacha was a thorn on his flesh before her outing at the last edition of Big Brother Naija.

He claimed attacked him on social media for not helping her get a place at the reality TV show.

During a live chat with the winner of the last edition of Big Brother Naija, Mercy Eke, the media mogul shared his not so nice experience with Tacha.

”Let me tell you something and I’ll tell you on this live chat. And I pray I get the contact of whoever is managing Tacha to bring her to this show. Before Tacha went to Big Brother, one person I never wanted to see on Big Brother was Tacha,” he said.

“The reason is that she went on Big Brother, she was on her page every day. I didn’t know her and had never met her from anywhere. I felt really hurt. One day somebody sent me her page and was like this girl is always abusing you, who is this? I now checked.

Reacting to this, Tacha called out Ubi Franklin on Instagram over the statement where she dragged the media mogul over that statement.

According to her, Franklin has a lot of people he owes money and kids to take care of. She also slammed him for saying she was the least person he wanted to see at the reality TV show.

CHECK IT OUT:  “Why Most Women Love To Have Curvy Body Shape” – Actress Daniella Okeke

”Ubi Franklin, you have kids to take care of, you people you owe money. Are you done focusing on that? The nerve, the effrontery for you to say if there was one person you didn’t want to see in BBNaija, it was Tacha. Who are you? Are you God? Are you my God? for you to make a statement like that,” she said.

“It’s just like you waking up and saying if there is one person who you don’t want to see wake up is Tacha. Who are you? You are not God. You cannot determine the destiny and future of anyone, it is not in your hands. You have people to face, you have people you owe money, go and pay them, remove my name from your mouth.

The post Ubi Franklin and Tacha drag each other on IG because he didn’t help her get to BBNaija appeared first on .