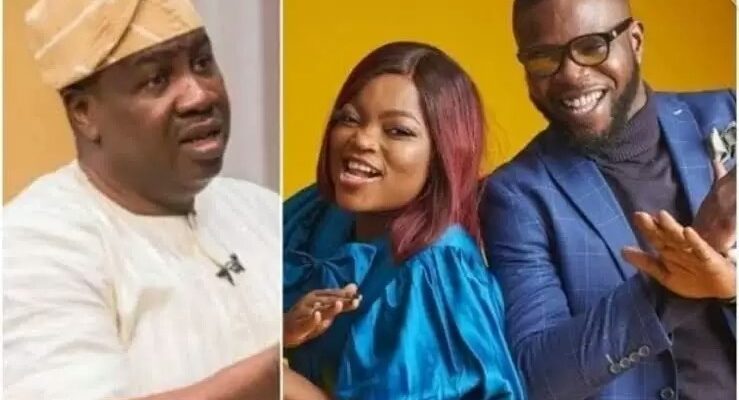 Gbadamosi contravened the lockdown order by attending a party at Funke Akindele’s home.

On that note, he was detained after being spotted in a viral video attending a birthday party organised by Nollywood actress, Funke Akindele-Bello for her husband, Abdul-Rasheed Bello, aka JJC Skillz, held in Amen Estate, Ibeju-Lekki, Lagos state.

A police source at the command headquarters revealed that Gbadamosi has been detained and may not be released by the law enforcement agency until he has been charged to court, Guardian reports.

CHECK IT OUT:  Onitsha Barber Beheads Boy In Ebonyi And Drinks His Blood, Blames Prophetess