I Am A Beast Inside – Odion Ighalo - NaijaCover.Com
Skip to content 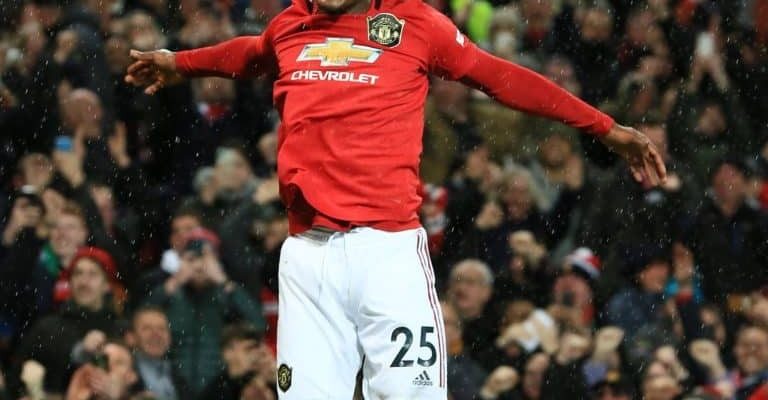 The Nigerian forward has attributed his positive winning attitude to an inner fighting spirit that never gives up no matter the circumstances.

Man United striker Odion Ighalo admits that people who consider him a gentle guy on the outside but a beast on the inside are not entirely far from the truth.

The 31-year-old ace’s incredible fighting spirit saw him rise from the poverty of Ajegunle, a backwater area of Lagos state, to becoming a Premier League star with Watford.

And when many assumed that Ighalo had retirement in full view when moving to the Chinese Super League in his late twenties, the former Granada man has once again risen to become a darling of the most successful club in England.

“Well, many people would say he is a gentle guy, but inside, he is a beast.

“I am a fighter, I never give up, I go for what I believe I can achieve, and I give my best, 100 per cent, no matter the outcome of the game, win or lose, I always give 100 per cent from the beginning.”

Ighalo has scored four goals in eight games since moving to Old Trafford on-loan from Shanghai Shenhua, and he is in line to secure a permanent move when the season is done.

And when asked which people he always looks forward to sharing his success with, it was his family that came up trumps.

“I would say it is my family, my kids, my mum. I always call them to give them the good news with everything that is going on with my career.”

CHECK IT OUT:  Reply As A Member!! What Will Your Reply Be If Your Pastor Said This To You {Best Reply Wins}