Tanasha Donna reacts to reports that Diamond Platnumz’s dumped her because she was lazy in bed - NaijaCover.Com
Skip to content 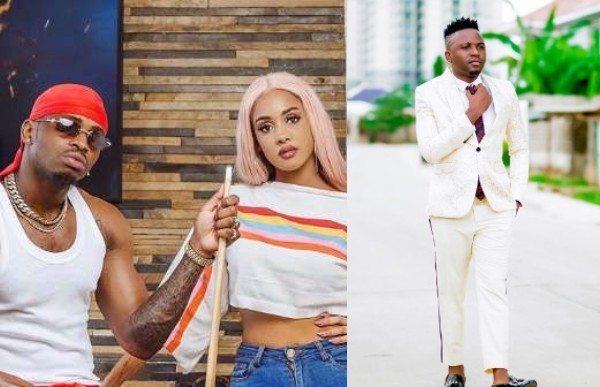 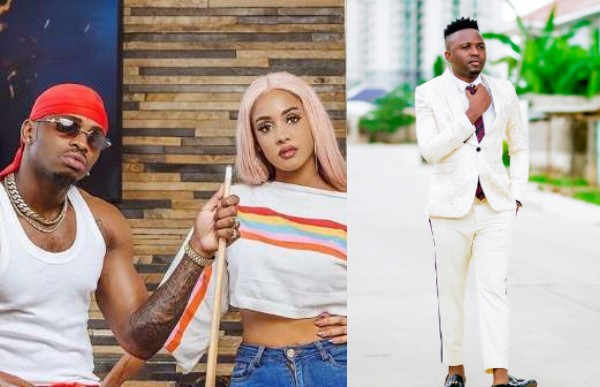 Diamond Platnumz ex, Tanasha Donna has addressed reports that the Tanzanian singer dumped her because she was lazy in bed.

A friend of Diamond Platnumz claimed in a recent statement that Tanasha was dumped because she was lazy in bed.

In an interview with Bona TV, Juma Lokole echoed Diamond’s stance of being ready to marry the Kenyan media personality, but added that her laziness in bed crashed their relationship. He further described her as a slay queen who is lazy in bed.

“Diamond was ready to marry Tanasha but she was always talking about love. There is no love in marriage. You just need to let your waist work and entertain your man. She was lazy in bed and always sitting with her nails looking like a zombie.

“Tanasha was more of a slay queen. She was always talking about her music and taking the Tanasha we see out here to their bedroom. She would have left the stylish Tanasha outside and act like a woman.”

Tanasha who fired back at Lokole in now deleted Instagram post, stated that he shouldn’t be the one judging her because he “doesn’t do women”. She further described him as an “empty vessel”.

“It’s sad how some people only have negative things to say when they know absolutely NOTHING about you. Remember gossip is shared by the misinformed who often sound like fools, while creating ongoing drama & disorder. ~ Translate that GIIIIRL”

“Lazy? But why don’t you try me to confirm if it is true? How many seconds will you last though?

“Oh wait, I forgot you do not do women so I guess you will never know. But hey, you know what they say: empty vessels make a lot of noise.”

The post Tanasha Donna reacts to reports that Diamond Platnumz’s dumped her because she was lazy in bed appeared first on .