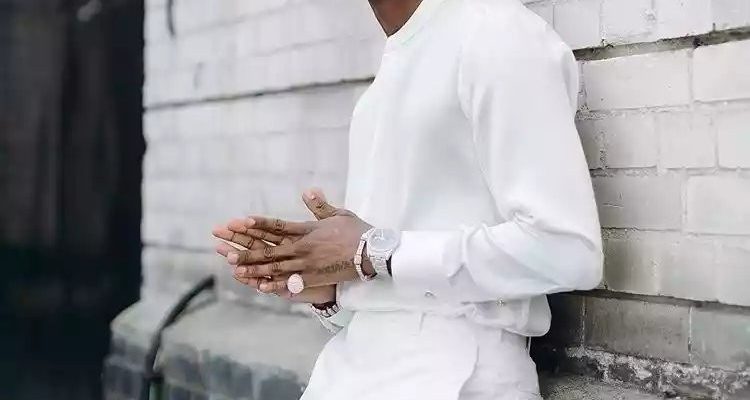 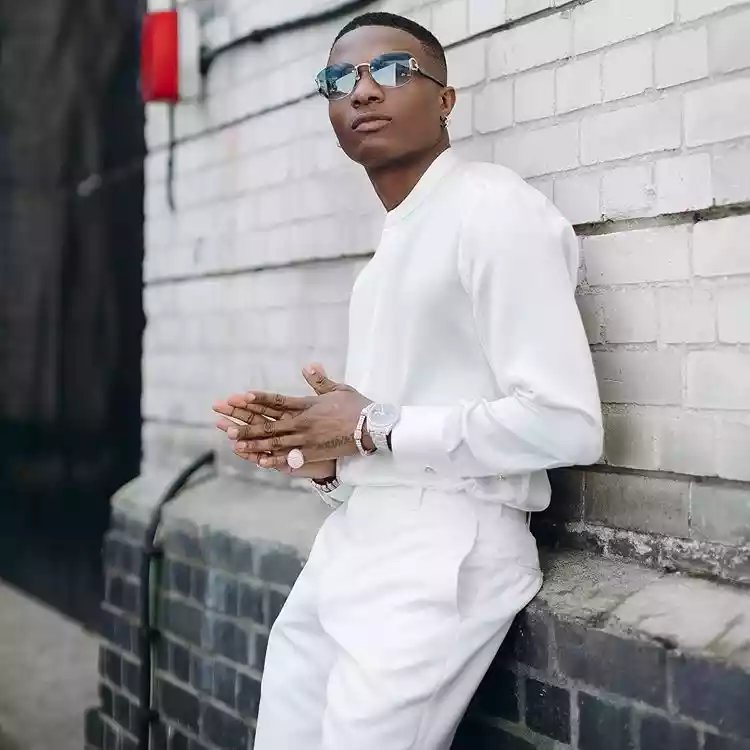 The coronavirus induced lockdown has gotten a lot of people to find creative ways to remain entertained, and one such way is a battle of hit songs between popular music superstars.

Just recently, a battle of hits tagged NS10vs10, was put together by a Twitter user identified as @thereisnosignall. The battle featured popular Nigerian singer Ayodeji Balogun aka Wizkid and Jamaican act Vybz Kartel.

According to the organizer, the show is aimed at highlighting which of the artistes has the highest number of commercially successful songs to their credit. 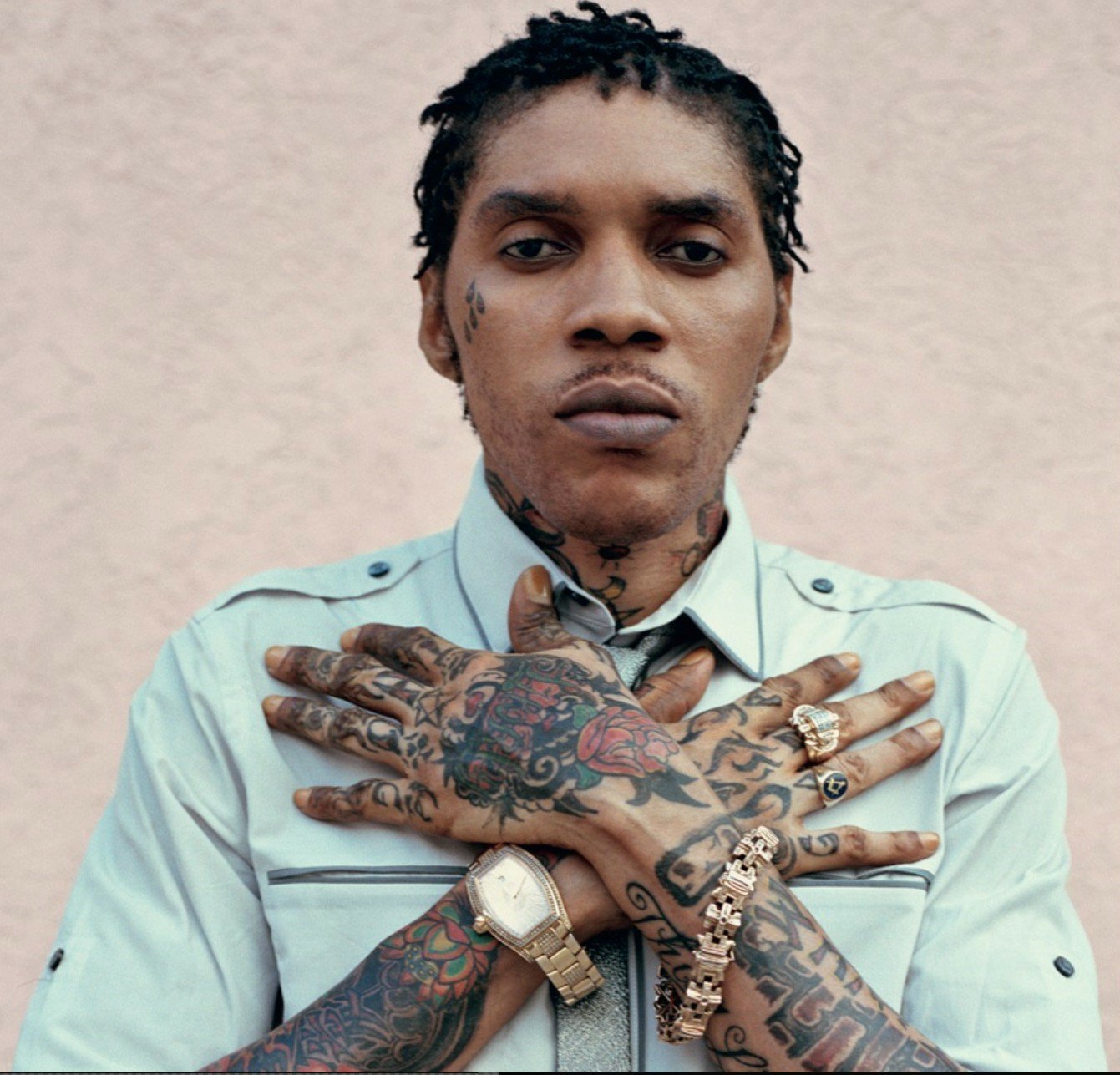 Upon the announcement of the competition, staunch fans of the two artistes flooded their pages to boast over which act will win the battle.British rapper, Stefflon Don, had thrown her support behind the Jamaican act while her boyfriend, Burna Boy and his family members, were strongly behind Nigeria’s Wizkid.

In an interesting turn of events, the battle was won in victory of Starboy. The Soco crooner had a landslide victory that made many Nigerians and left a very wide margin for his opponent.

The virtual radio played 10 top hits from both sides in the following order:

1. No Lele vs Real Badman

2. The Matter vs One Man

6. Slow Down vs Touch Down

The post Wizkid beats Jamaican artiste Vybz Kartel to win all 10 rounds in NS10v10 battle of hits appeared first on .