The Nigeria international has unveiled more details about his transfer deadline day move to Goodison Park.

Alex Iwobi has revealed that he had to cut short a family holiday, jump off a ship and rush back to England during a ‘crazy’ last few hours, just in time to sign for Everton last summer.

The deal was officially announced after the Premier League’s summer transfer deadline had already passed. Iwobi signed a five-year contract.

But the Gunners snapped Ivorian forward Nicolas Pepe from Lille on a club-record transfer fee, a move that threatened to reduce Iwobi’s chances in the Arsenal team.

Still, the Super Eagles star, who had out-performed Pepe at that summer’s AFCON, believed he’d fight for his place and severally stated that had no intention of leaving the Londoners.

But Arsenal decided otherwise and sanctioned a £35 million move late in the transfer season while Iwobi was still on holiday.

Speaking about his dramatic late move to Everton, Iwobi told Soccer Bible in an Instagram live, as reported by ECHO Sport: “Everything was last minute, but I don’t regret the decision. I am happy to be here [at Everton].

“I was in Dubai on a family holiday, and I’d been there for four or five days before deadline day.

“I got the call saying Everton were interested. It was literally mad for the last two or three days. I wasn’t able to (hold a medical).

“They were able to get the medicals off Arsenal who were able to hand them in. It was literally a crazy holiday.

“I was on a boat and had to rush back to sign Everything on time. It was crazy. There was one part of me thinking: ‘This might not go through’.”

Iwobi has featured 18 times in the league for Everton this campaign and is preparing for a possible resumption of Premier League football that was halted due to the coronavirus pandemic. 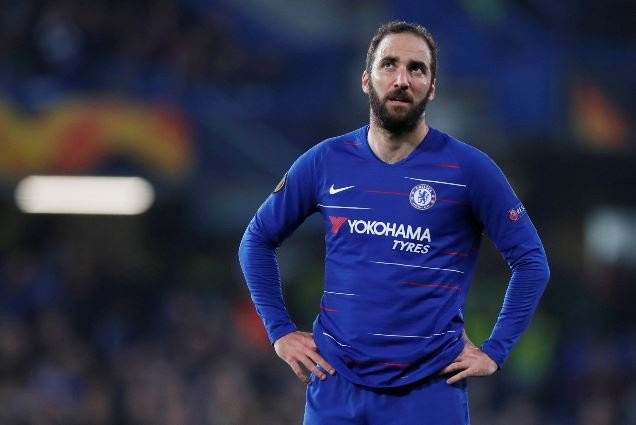 Loading... West Ham are trying to bring back former Chelsea …

Loading... Nigeria has dropped three spots to 45th, in the …