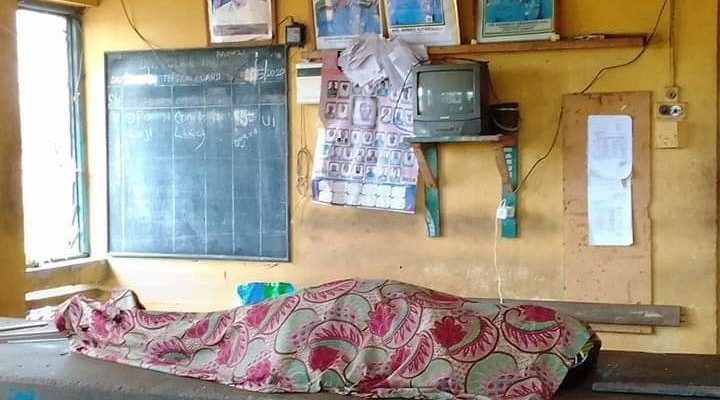 A pregnant woman has reportedly died while in labour room after being allegedly delayed by men of police for not wearing a face mask in Ogun State. 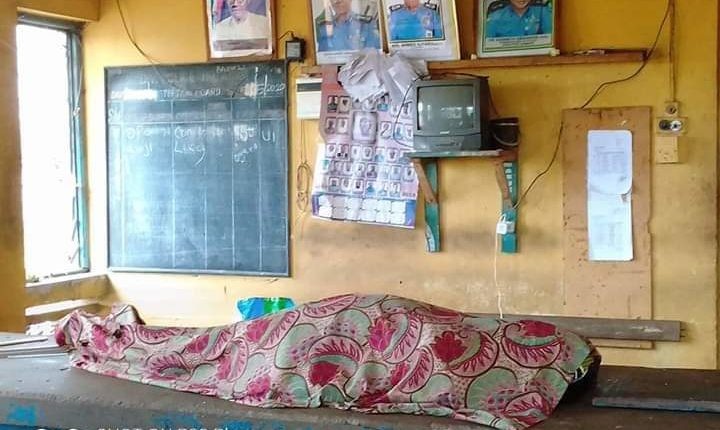 According to reports, the deceased, Waidat Adedeji, went into labour and was being rushed on a motorcycle by one of her children to the Ita-Otu General hospital when they were stopped by police officers at Sowore checkpoint. The police officers inquired why they were not wearing face masks and also not obeying the social distancing order of the state government.

It was gathered that the policemen allegedly delayed the motorcyclist for hours before they were later released. The woman reportedly died some minutes after.

Youths in the area blamed the police for her death. As a way of protest, they took her corpse and dumped it at the Abigi Divisional Police Headquarters.

Confirming the incident to Tribune, the spokesperson of the state police command, Abimbola Oyeyemi, denied the claim that police officers caused the pregnant woman’s death.

“Our officers were not responsible for the pregnant woman’s death. There were three occupants on a motorcycle as against the directive of the state government that only two people should occupy a motorcycle at a time. They were stopped and interrogated on why they did not obey the sit at home order. They informed the police that the woman was being conveyed to hospital for delivery, and having noticed that the woman was in pains, our men allowed them to proceed,” he said

CHECK IT OUT:  Nigerians With Over N5,000 In Bank Won’t Get Palliatives - FG