Reports: Super Eagles Star Set For A Move To The Dutch League - NaijaCover.Com
Skip to content 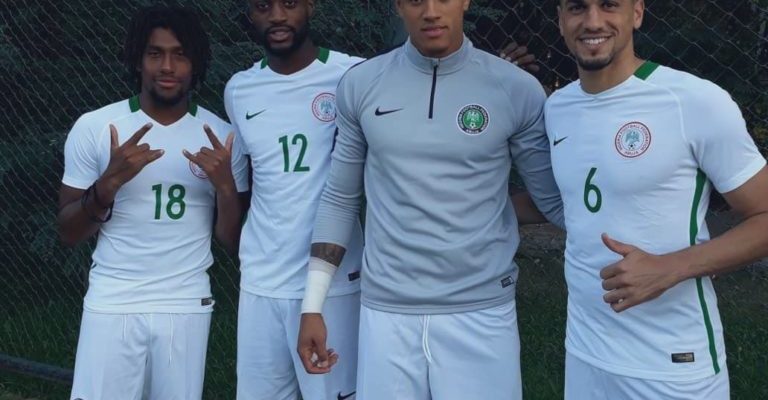 While clubs in Germany, England, Italy and Spain are focusing on completing the season, Dutch top-flight teams have started making transfer plans, and reports have it that Sparta Rotterdam are set to make a move for one of Super Eagles goalkeepers

Maduka Okoye is edging closer to leaving the lower leagues of Germany for the Eredivisie according to omasports.

The 20-year-old currently plays with Fortuna Dusseldorf II team in the Regionaliga West and made 14 appearances for the side this season.

But Soccernet had reported that Okoye wants a move to the Dutch league, and it now appears he’s close to sealing a deal.

His deal with Fortuna expires in June, which means he is free to start talking with other clubs. According to Omasports, Sparta Rotterdam are the favourites to sign the Nigeria international.

Although a deal has not been agreed, Okoye and his agents have held talks with De Kasteelheren. The duo spoke with the personal manager of the club, Henk Van Stee.

Should a deal be agreed between the two parties, Okoye will battle Tim Coremans for the number one spot as Ariel Harush who is the club’s current goalkeeper will become a free agent this summer.

CHECK IT OUT:  Mike Adenuga, fulfills his N1bn donation to COVID-19 relief fund