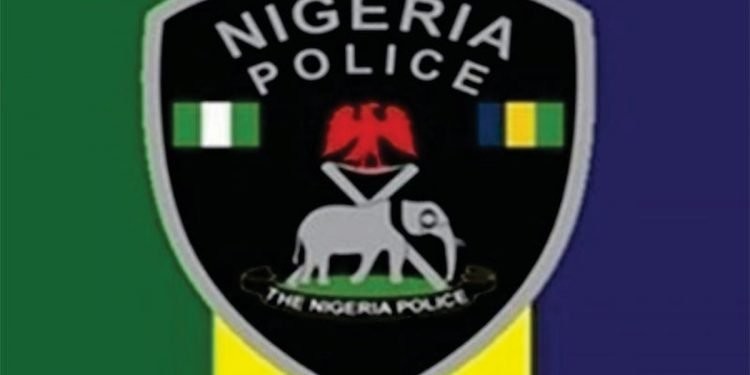 The police in Lagos have arrested a boy identified as Chima for allegedly setting his elder sister ablaze.

Victoria was alleged to be two months pregnant at the time the incident occurred at their residence around CAC Bus Stop in Okokomaiko, Ojo, on May 14.

The Nation gathered Chima had picked up a keg in the kitchen to hit his sister, Victoria, 20, for allegedly slapping their mother not knowing that the keg contained Premium Motor Spirit (PMS) in it.

It was learnt that the trio was in the kitchen of their restaurant when an argument ensued between Victoria and their mother.

Trouble was said to have started after the woman chided her daughter for leaving their residence to cohabit with men.

Victoria, it was gathered, did not like the scolds and in no time raised her hand against her mother, which forced Chima to grab a nearby keg to hit.

But the content allegedly poured out with some of it touching Victoria, which ignited fire leaving her with severe burns.

It was learnt that the girl was initially taken to a nearby hospital on Kemberi road, Okokomaiko but doctors rejected her and referred them to Alimosho General Hospital, Igando where she was confirmed dead.

According to sources, the deceased’s cry and smoke that billowed from the kitchen attracted neighbours who assisted in putting out the fire.

Chima was said to have attempted fleeing the scene after realising the harm he had done his sister but was restrained by youths in the community who later handed him over to the police.

CHECK IT OUT:  No Sit-At-Home On Monday And Tuesday - IPOB

According to a resident, Sunday Ezekiel, the altercation between them did not warrant the use of fuel, adding that all they heard was the girl’s distress cry and then the thick smoke from the kitchen.

It was learnt that their mother who tried to put out the fire also sustained burn injuries on her legs.

Contacted, police spokesman Bala Elkana confined the incident, adding that the suspect has been transferred to the State Criminal Investigation and Intelligence Department (SCIID) Yaba for further action.

Elkana said he was not aware the deceased Victoria was pregnant.