See Bobrisky’s Reply To Male Fan Who Asked For A Kiss In Her DM - NaijaCover.Com
Skip to content 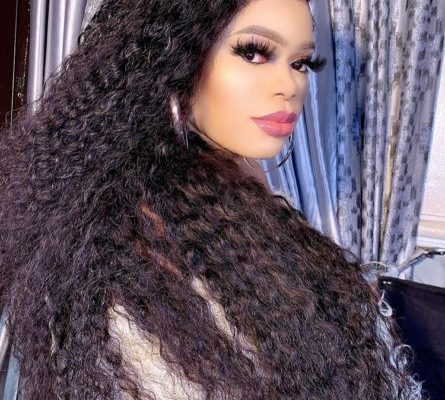 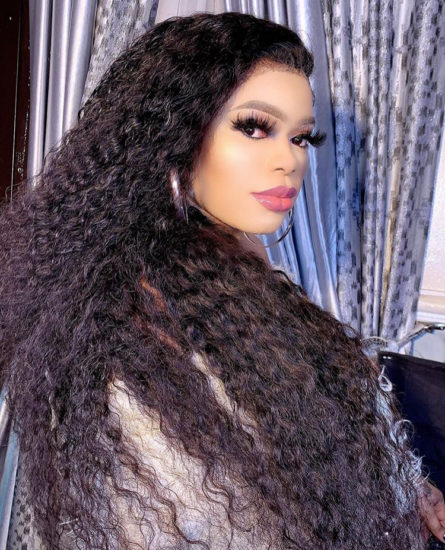 Bobrisky has the most confused set of fans we’ve ever seen. One minute, they are pretending to like him, the next minute they are throwing insults at him.

The crossdresser shared a screenshot of a conversation she had with a fan who slid into her DM to express his fantasies to her.

After requesting for a kiss, the same follower advised Bobrisky to give her life to Christ.

Responding to the man, Bobrisky noted that the guy should count himself lucky to have met such a nice person like him.

She described the fan as a ‘hypocrite’ as the likes of him are the same people who will scold her publicly but praise her in private.

See his reply below. 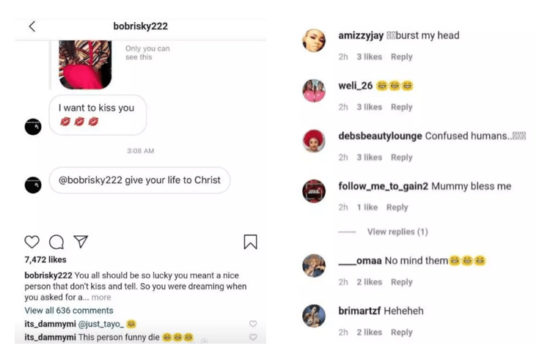 The post See Bobrisky’s Reply To Male Fan Who Asked For A Kiss In Her DM appeared first on .

CHECK IT OUT:  INEC Retrieves, Re-issues Over 70 Certificates Of Return