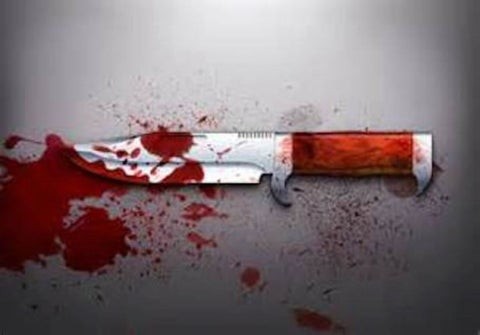 Posted By Udokabestluv On June 2nd, 2020

A 21 years old man has died following a tussle with a friend over ownership of girlfriend in Dass local government area of Bauchi state.

Vanguard gathered that the deceased identified Zeloti John was reportedly stabbed by his friend Ishaku over who was the ‘real’ boyfriend of the girl.

According to eyewitnesses, the incident occurred last Friday at a Kanwara drinking joint in Dass local government area after a fight ensued between the two friends.

One source who identified as a relative to the late Zeloti said he will seek justice for his late kin.

“We are deeply saddened by the death of our relative. Zeloti didn’t deserve to die. Before this tragedy occurred, Zeloti was making everyone around the neighborhood very happy. We didn’t know he would die the same day. I hope he gets justice.

“As we know it, the fight was over a girl who we are yet to identify. They started quarreling, then it degenerated to fighting and now Zeloti is dead,” he said.

Vanguard learned that late Zeloti was buried yesterday by mourning friends and family.

Meanwhile, the Bauchi Police Command has confirmed the incident through the Police Public Relations Officer, DSP Ahmed Wakili who said that the case of culpable homicide was reported from the Dass Police Division and has been transferred to the appropriate unit for further investigations.

The PPRO added that the late Zeloti John was stabbed on the neck with a sharp object and was rushed to the Dass General Hospital where he was confirmed dead.

He said that the Police in Dass have arrested one suspect in connection with the case while further investigation was ongoing to know the remote and immediate cause of the incident.