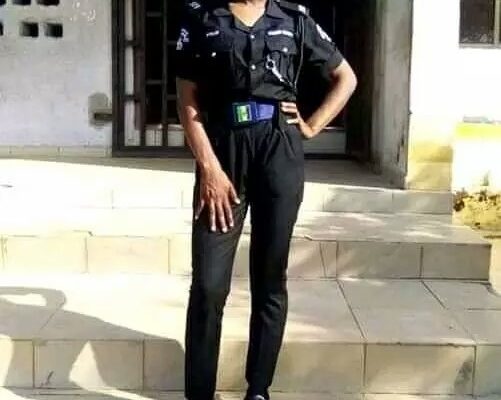 Posted By Udokabestluv On June 6th, 2020 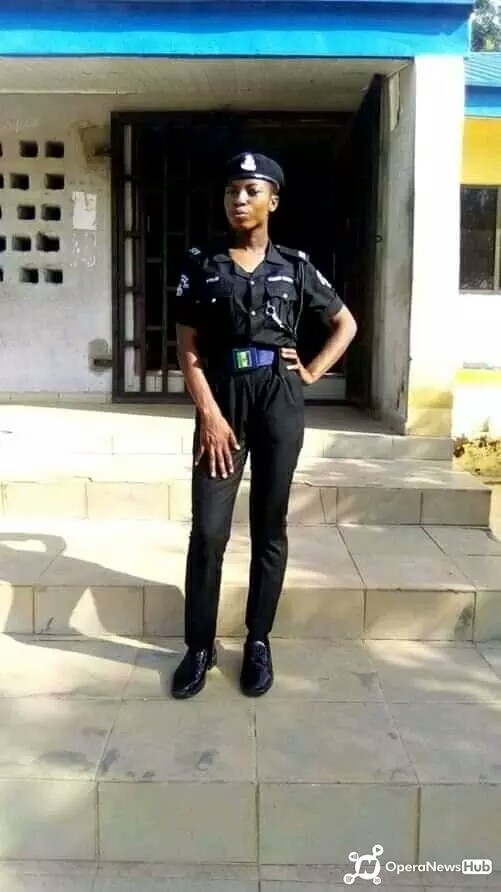 Yesterday, 5th June 2020 was a black Thursday in Isanlu, the Headquarter of Yagba East local government area of Kogi state as Masked Armed Robbers numbering about 8 in total invaded the community to rob the First Bank in the town.

The robbers first went to the police station in Isanlu where they shot and Killed the Divisional Police officer (DPO) and seven other police officers on duty at the station. They also shot two inmates who were in the cell at the station and another civilian making it a total of 11 people killed in the robbery attack.

Among the officers killed was PC Aminat Yusuf who is just 21 years of age and just passed out from Police training school about a month ago.

May God in his infinite mercies console families of the eleven victims. Others killed were Officer Charity, Oluwaseyi Ojo, Officer Friday and Orobo. Kombu Margret of Kwande LGA was shot leg but she survived it.

The attack began around 4:30pm yesterday evening and lasted for over one hour. The robbers were able to escape because most of the police and Soldiers had been deployed to nearby Kabba were the state governor had ordered a total lockdown.

CHECK IT OUT:  Woman Stabs Her Husband Then Set His Body On Fire Over ‘WILL’ In Delta State