Lille forward Victor Osimhen is the Super Eagles’ substantive number nine at the moment. Still, he says he would be willing to vacate his spot in the team if Odion Ighalo comes out of international retirement.

Ighalo put an end to his international career shortly after his five goals powered Nigeria to a third-place finish at the 2019 African Cup of Nations tournament in Egypt.

The former Watford striker has, however, witnessed an incredible turnaround in fortune after switching Chinese Super League side Shanghai Shenhua for his dream club, Manchester United.

It was Osimhen, 21, who took up the goal-scoring mantle following Ighalo’s exit, smashing in four goals in as many matches.

However, Ighalo recently said that he has not ruled out a possible return playing for the country, with the 30-year-old revealing that he has stayed in touch with Super Eagles coach Gernot Rohr.

Osimhen, though, has no problem with Ighalo making a return to the national team.

“He is always welcome, he contributed a lot for the National team and even at the AFCON in 2019,” Osimhen told Ojbsports.

“Whether I’m playing or I’m on the bench, watching him from the side will also help me learn a lot from him. I have no problem with it at all.

“Ighalo is a very good forward and inspirational player, not just for Nigeria but also for the footballing world. I draw some inspiration from him.” 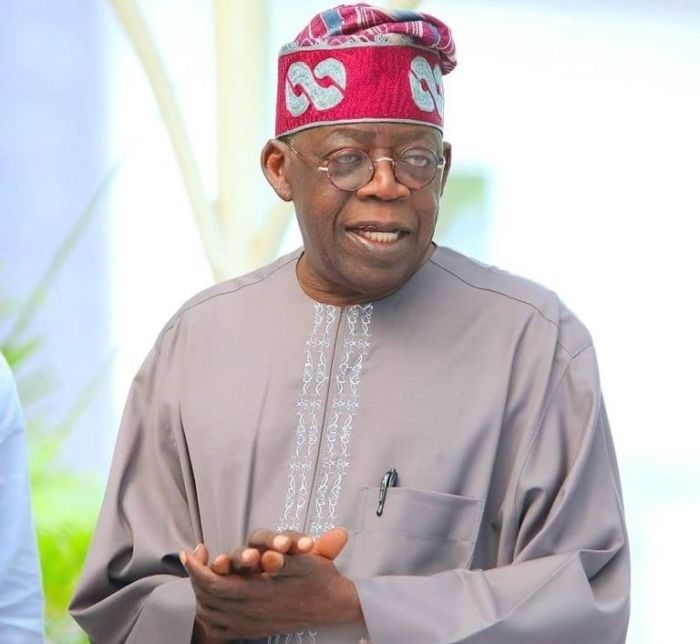 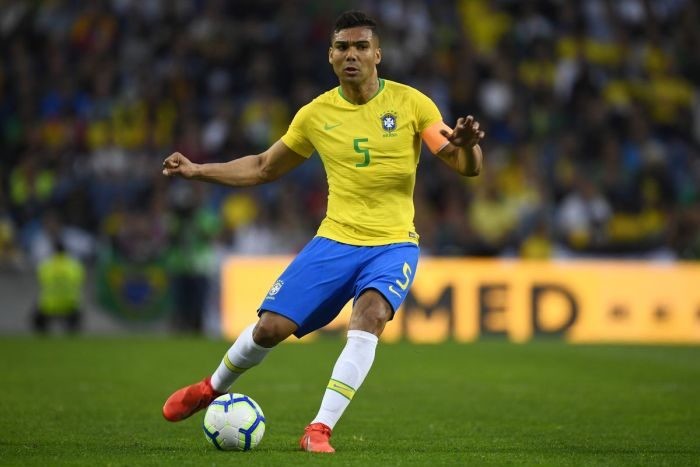