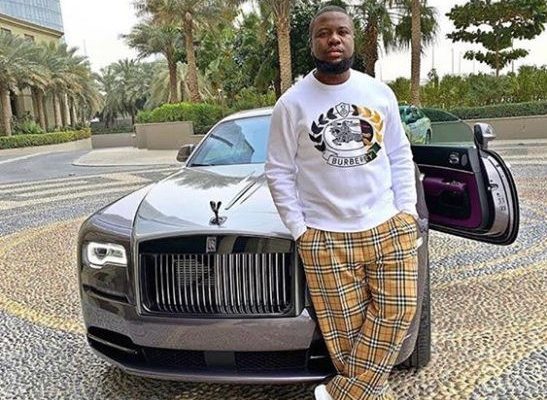 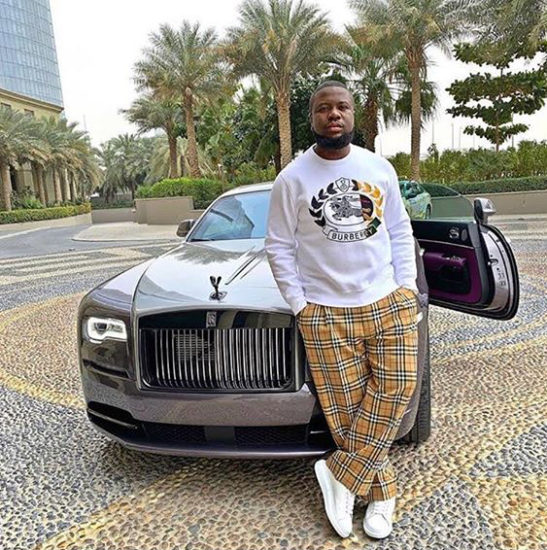 The Economic and Financial Crimes Commission (EFCC) published a post on their facebook page on Thursday, 18th of June, where they described embattled Hushpuppi as “Nigeria’s most-wanted hacker.”

Hushpuppi was arrested in the United Arab Emirates (UAE) over fraud-related allegations involving the International Police (Interpol) and Federal Bureau of Investigations (FBI). 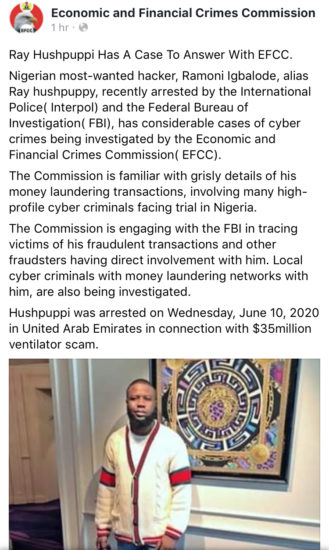 In a statement by Dele Oyewale, EFCC spokesperson, to TheCable Lifestyle on Thursday, the commission said it is now tracking other fraudsters directly involved with Hushpuppi, adding that “he has a case to answer.”

“The EFCC is familiar with grisly details of his money laundering transactions, involving many high-profile cybercriminals facing trial in Nigeria,” the statement read in part.

“The Commission is engaging with the FBI in tracking victims of his fraudulent transactions and other fraudsters having direct involvement with him. Local cybercriminals with money laundering networks with him are also being investigated.”

The commission added that the Instagram celebrity was arrested on June 10, “in connection with $35million ventilator scam.”

CHECK IT OUT:  “Come To Daddy” – Zlatan Shoots His Shot At Tacha (Video)