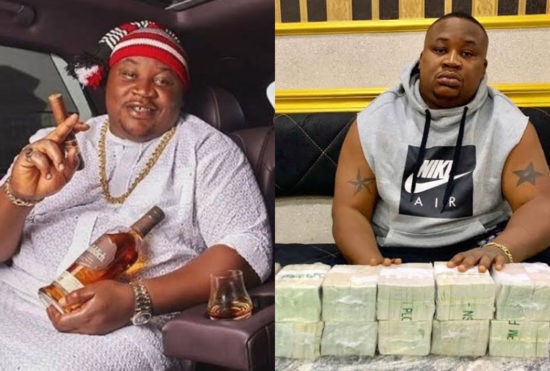 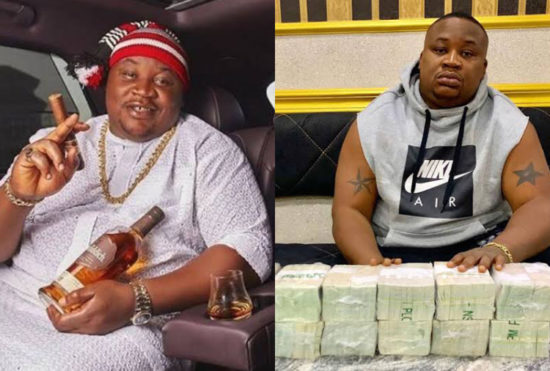 Okechukwu, known for his lavish lifestyle, arrived at the Force Headquarters Annex, Lagos, around 10am and was detained afterwards.

The Instagram celebrity, it was learnt, was invited for alleged misuse of police escorts and weapons as well as unexplained wealth.

A top police source said the investigation was sequel to an order from the Office of the Inspector-General of Police who had expressed shock over the abuse of police personnel.

He said, “We have detained Cubana Chief Priest and he is facing interrogation for misuse of police personnel as well as the illegal use of a weapon and his extravagant and unexplained lifestyle.”

Cubana Chief Priest is known to post pictures of himself in private jets and exotic cars to impress his 1.6 million followers on Instagram.

CHECK IT OUT:  Ahmed Gulak’s death calculated to instigate the Northerners against the Igbos – Gov. Akeredolu