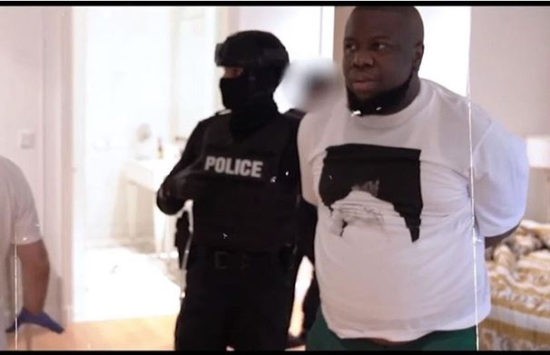 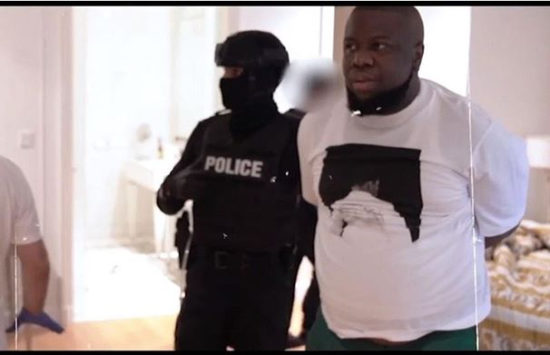 In a video shared by the police, officers explained how they carried out the operation dubbed “Operation Fox Hunt 2” which led to the arrest of Hushpuppi alongside 12 others for online fraud and money laundering.

According to the police, the operation took 4 months and hours of monitoring their social media accounts.

The Dubai Police alleged that Hushpuppi and his gang created websites that looked identical to well-known companies and banks.

He and his accomplices then used emails and messages to prompt people to log in or make payments on the fake sites.

The gang hacked corporate emails and directed huge payments by companies towards accounts they controlled.

The post “We tracked them for 4months” – Dubai police release detailed video of how Hushpuppi and co were arrested (Watch) appeared first on .

CHECK IT OUT:  South Africa Is Suffering From Failure Of Leadership – APC Laments