Wizkid’s awards and achievements from 2015 to 2020 - NaijaCover.Com
Skip to content 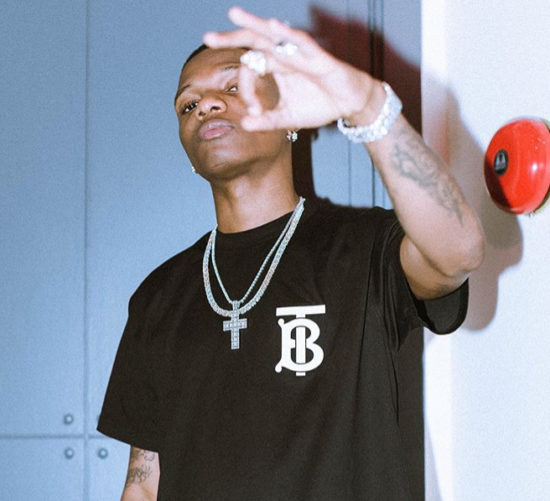 Wizkid began recording music at the age of 11 and managed to release a collaborative album with the Glorious Five, a group he and a couple of his church friends formed.

Wizkid signed a record deal with Empire Mates Entertainment (E.M.E) in 2009. He rose to prominence after releasing “Holla at Your Boy”, the lead single from his debut studio album Superstar (2011).

Wizkid became the first Afrobeats artist to appear in the 2018 Guinness World Records for his contribution to ‘One Dance.’

Internationally, he became the first Nigerian artist with a Billboard Hot 100 No. 1 single when he featured on Drake’s ‘One Dance’ alongside Kyla in 2016. He has also collaborated with Metro Boomin, Zara Larsson, Skepta, Justin Skye, Tinie Tempah and more.

By long or short, Wizkid is the greatest act of his generation.

Here is a list of Wizkid’s awards and nominations; 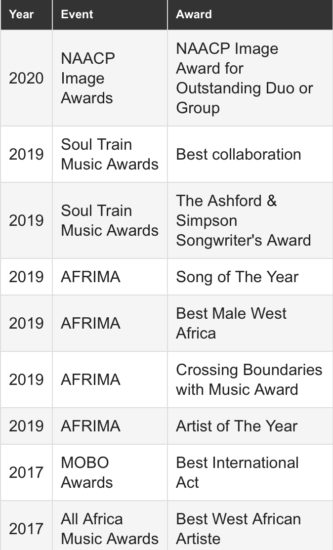 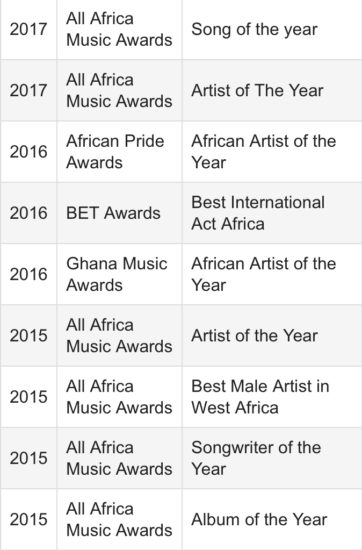 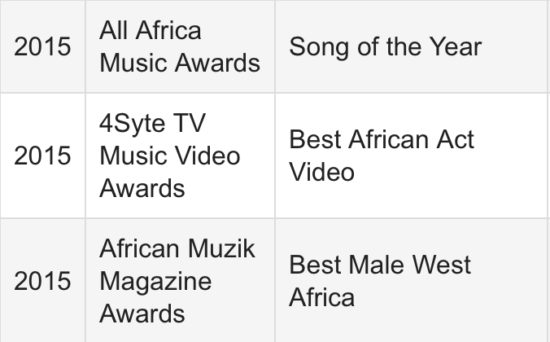 The post Wizkid’s awards and achievements from 2015 to 2020 appeared first on .

CHECK IT OUT:  Lagos Commissioner for Health, Akin Abayomi says he did not test positive for COVID-19