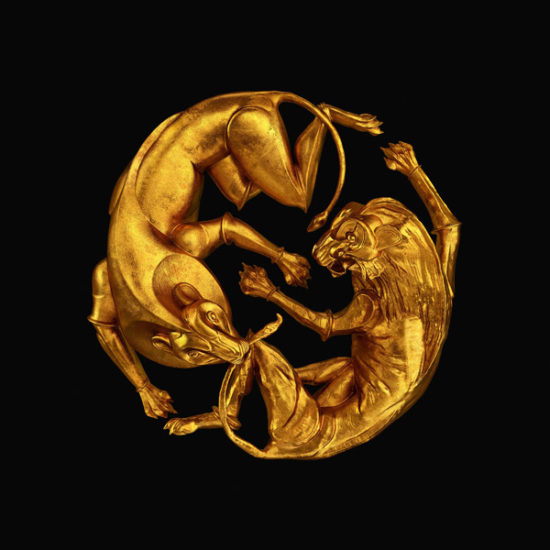 Blue Ivy Carter followed in her parents’ footsteps on Sunday as she took home her first BET prize at the 20th annual BET Awards.

The song, which also features WizKid and SAINt JHN, was originally featured on The Lion King: The Gift soundtrack album.

Carter is now the youngest artist to win the BET Award.

She broke the record of Willow Smith who won the award at age 10.

However, Nigerian Superstar, Wizkid, now holds the record for most BET Awards wins by an African artiste in history.

Wizkid has received 5 nominations and won 3.

The 2020 BET Awards, hosted by Amanda Seales, aired live on ViacomCBS’ networks including BET and BET HER on June 28 at 8 p.m.

CHECK IT OUT:  BBNaija: “If I Survive This Eviction, I Will Win” – Mike Tells Khafi