BBNaija Reunion: Diane angrily walks out on Ebuka after he revealed the actor she’s secretly crushing on (Video) - NaijaCover.Com
Skip to content 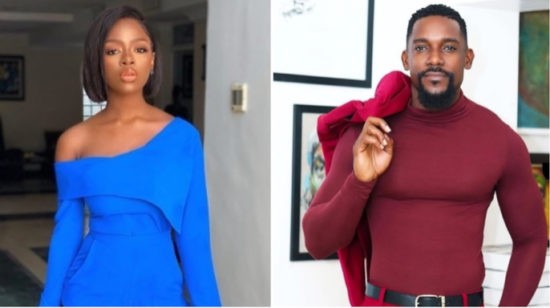 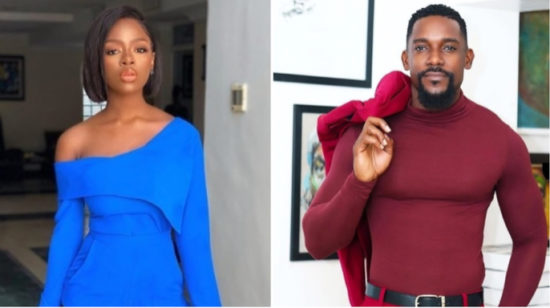 Former housemates on the Big Brother Naija season 4 show, Diane and Elozonam seemed to get along very fine while they were in the house to the extent that their fans created a ship name, Dialo, and created fan pages for their relationship.

But after the show, it appeared that they were not more than friends and now during their reunion show, Diane and Elozonam gave updates about their relationship.

According to Diane, Elozonam is not someone who is forgiving and he holds things to heart. She also said that she would have loved for him to treat her the way Ike treats Mercy. See the video below:

I want Elozonam to treat me the way Ike treats Mercy – Diane.

Elozonam, on the other hand, said that Diane meant a lot to him but that she constantly treated him like she had other options. See the video below:

Speaking further, Elozonam said that there was someone else Diane had feelings for and Diane threatened to drag him if he mentioned the name. And then, Ebuka asked how much handsome Nollywood actor, Mawuli Gavor, had to do with their situation. The obviously angry and embarrassed Diane then stormed out of the set. See the video below:

Diane angrily walks out on Ebuka and other housemates as Ebuka calls out the name of the actor she’s falling head over heels for.

The post BBNaija Reunion: Diane angrily walks out on Ebuka after he revealed the actor she’s secretly crushing on (Video) appeared first on .