How Hushpuppi’s associate, Woodberry, chatted with an FBI agent but didn’t know - NaijaCover.Com
Skip to content 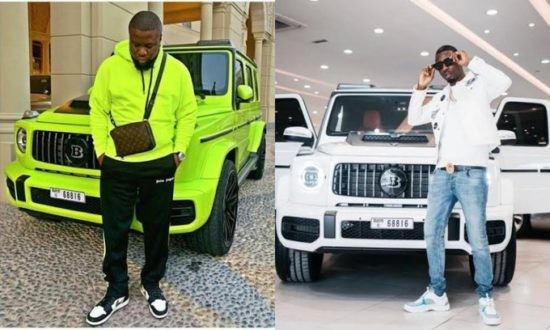 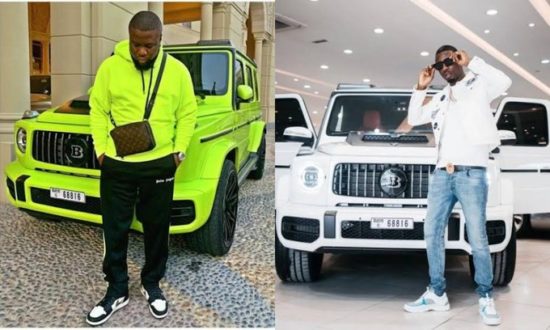 Hushpuppi’s associate, Woodberry, chatted with an FBI agent without knowing
The schemes resulted in attempted or actual losses to victim companies in the tens of millions of dollars, including a Chicago-based company that was defrauded into sending wire transfers totaling $15.2 million, the complaint states.

The complaint describes several instances in which one or more unknown subjects gained unauthorized access to a U.S.-based company’s email account and sent messages to unwitting employees claiming to be from the company or a known business contact.

The emails were nearly identical to prior legitimate emails sent over the company’s email account, but the fraudulent emails instructed victims to wire funds to a bank account that was set up by money mules at the direction of Ponle, the complaint states.

Ponle then instructed the mules to convert the fraud proceeds to Bitcoin and send them to a virtual wallet that Ponle owned and operated, the complaint states.

In addition to the Chicago-based companies, other victims included companies based in Iowa, Kansas, Michigan, New York, and California, the complaint states.

Conspiracy to commit wire fraud is punishable by up to 20 years in federal prison. If convicted, the Court must impose a reasonable sentence under federal sentencing statutes and the advisory U.S. Sentencing Guidelines.

CHECK IT OUT:  Charly Boy Recounts How He Found Himself In Prison 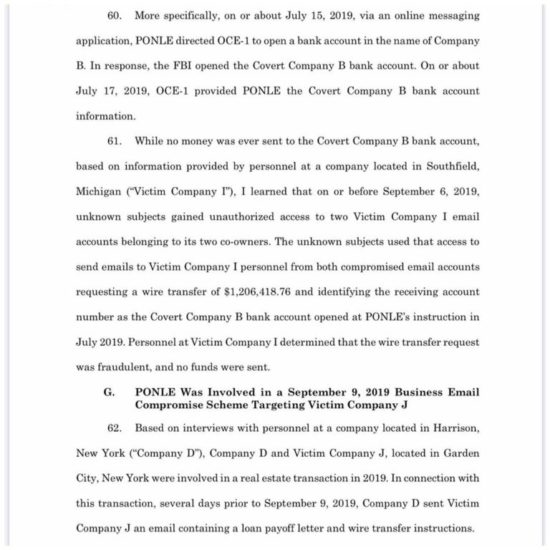 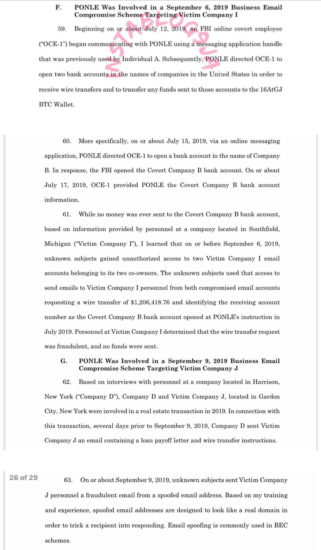 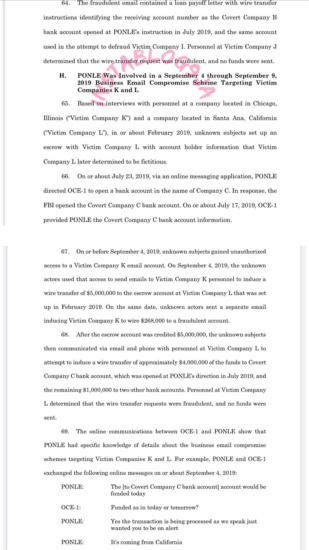 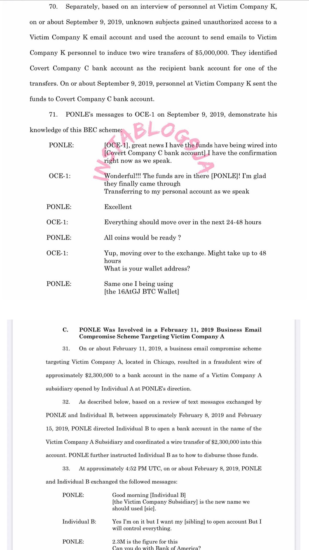 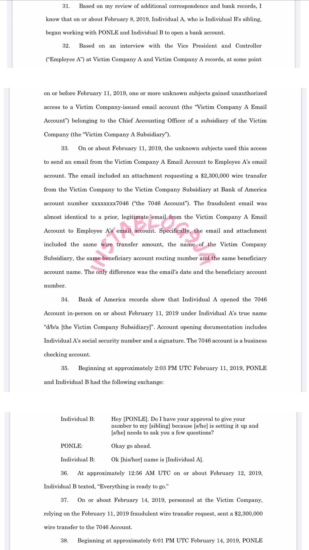 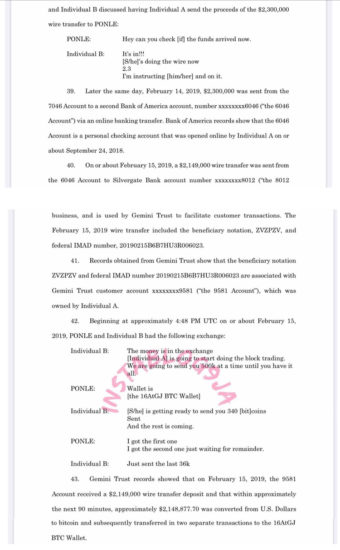 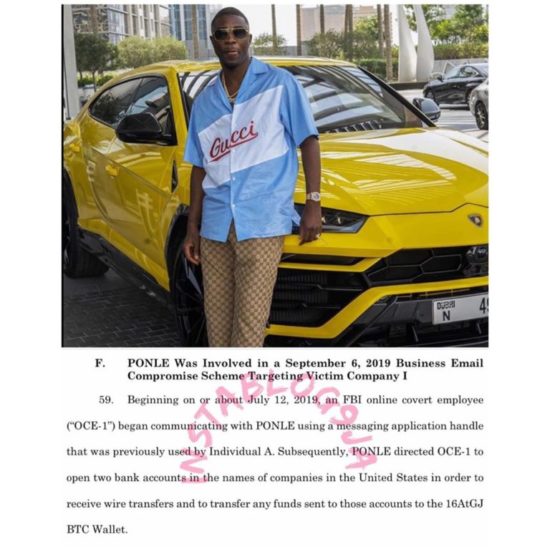 The post How Hushpuppi’s associate, Woodberry, chatted with an FBI agent but didn’t know appeared first on .