Davido and Chioma pictures with having family time with their son after breakup rumors - NaijaCover.Com
Skip to content 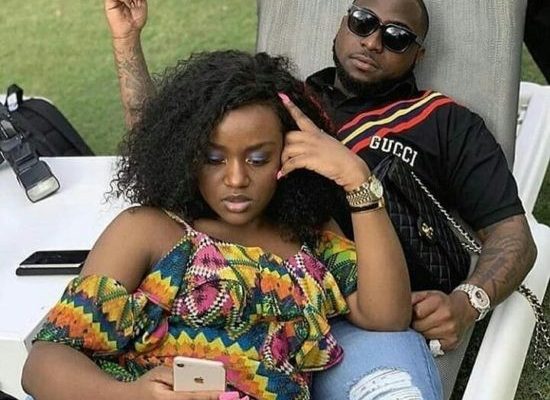 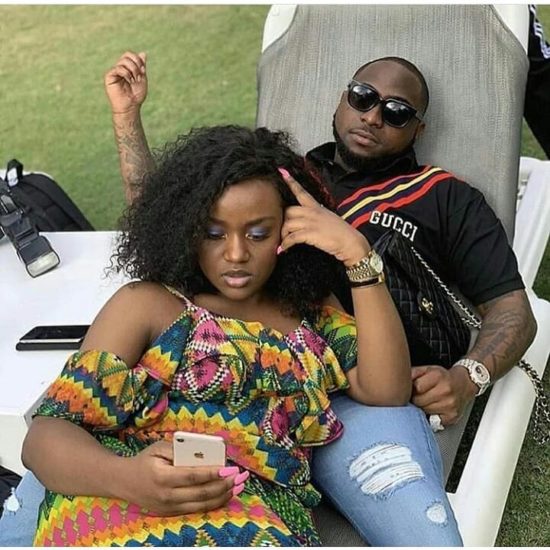 Two weeks after Davido’s brother, Adewale Adeleke, revealed that his relationship with Chioma is still intact, his lawyer, Bobo F. Ajudua has confirmed that they are actually still waxing strong.

It could be recalled that three weeks ago, there were rumours that the couple broke up, after news of Davido’s alleged 4th baby mama hit the internet.

There were also allegations that the singer was beating Chioma, which she denied in a lengthy Instagram post.

Bobo has now debunked the rumours with an adorable moment between Davido and Chioma chilling with their son, Ifeanyi. 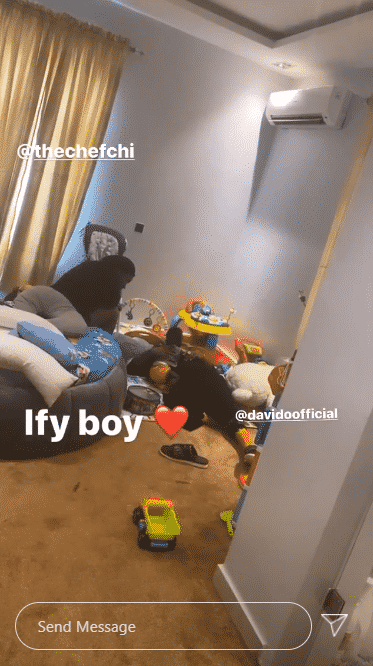 The post Davido and Chioma pictures with having family time with their son after breakup rumors appeared first on .