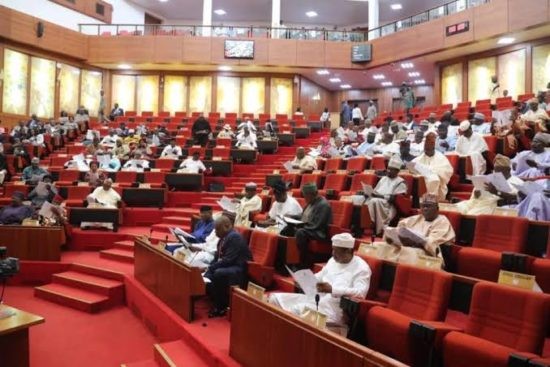 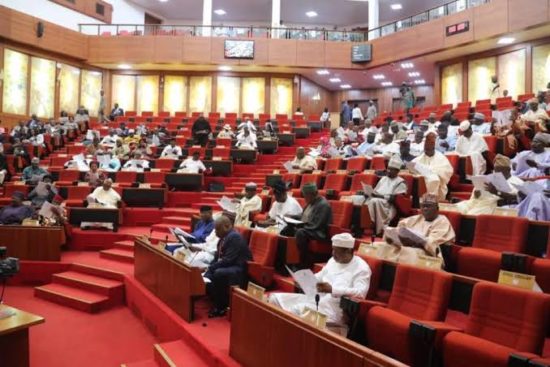 The Senate has passed a bill amending the criminal code, to remove gender restrictions in the issue of rape, and recognise males as rape victims too.

Another provision of the bill is to remove the statute of limitation, which means there would be no time limit for when a rape matter can be decided.

The bill is also changing the jail term for kidnapping from 10 years to life imprisonment.

It seeks to eliminate time frame for prosecuting cases of sexual abuse by increasing the period from two months to as many years as the victim decides to seek action.

The bill titled, “A bill for an Act to amend the Criminal Code Act CAP C.38 Laws of the Federal Republic of Nigeria 2004” is sponsored by Oluremi Tinubu.

The passage of the bill comes about a week after the lawmakers passed the anti-sexual harassment bill.

CHECK IT OUT:  Kano State Auto Crash Claims Lives Of 19 People As Several Were Injured