This was what Iyabo Ojo had to go through before she got that new mansion – Actress’ best friend reveals - NaijaCover.Com
Skip to content 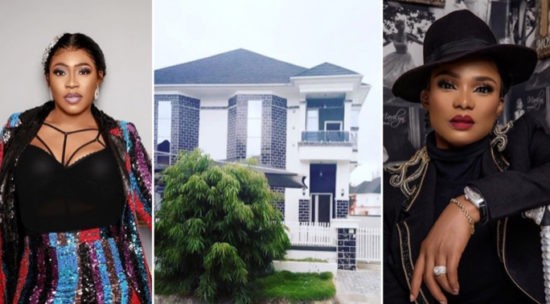 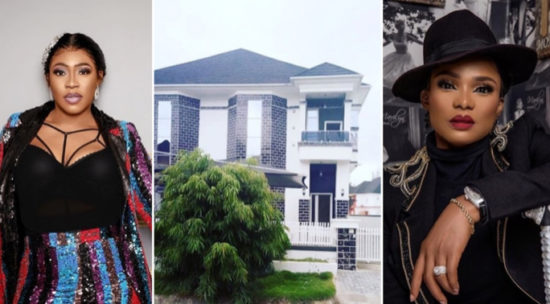 Iyabo Ojo’s friend, Abiola Tosin (Tocyn Omo’bri’sh), has spoken about the new mansion that the actress just got in Lekki.

She said that Iyabo had to weather all kinds of mockery before she finally got her home. Abiola said that there were times people would ask why she does have her house yet.

The friend said in those times, she often said her children are her house as she carried her head high despite the humiliation she suffered.

According to the friend, Iyabo often said that “when the time is right, mercy will have no choice to locate you” as a way to keep her positive spirit up.

Abiola added that she is very glad for her achievement, saying she had a big break at the age of 42.

The post This was what Iyabo Ojo had to go through before she got that new mansion – Actress’ best friend reveals appeared first on .

CHECK IT OUT:  TRANSFER LATEST! See What Willian Is Saying About Hazard Joining Real Madrid