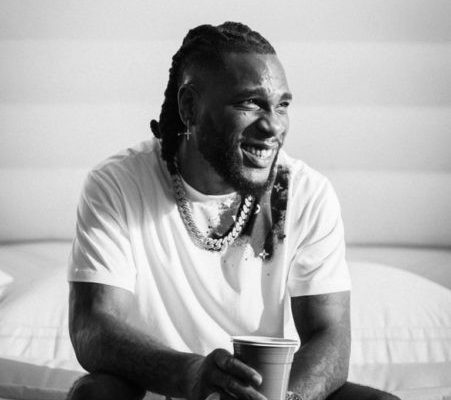 Nigerian pop star Damini Ebunoluwa Ogulu popularly known as Burna Boy has disclosed that he has never written his songs on paper but music is a spiritual thing to him.

Speaking in an interview with The New York Times, he disclosed that most of his music flow naturally to him because music itself is a spirit.

“I’ve never picked up a pen and paper and written down a song in my life,” he said. “It all just comes, like someone is standing there and telling me what to say. It’s all according to the spirits. Some of us are put on this earth to do what we do.”

Speaking about his album, he announced that his 5th studio album “Twice As Tall” will be released on August 13th. He also disclosed that the album would be produced by Sean Combs also known as P. Diddy.

The producer P. Diddy speaking about the album said “The thing that I learned about him is the importance of what he’s doing for his nation and representing the people that aren’t really heard globally,” he said. “Through this album, I think it’s important for Africa to be heard. And so it’s bigger than just an album. He’s not just on a musical artist trip. He’s a revolutionary. His conviction is serious.”

CHECK IT OUT:  Kunle Afolayan falls in love again…