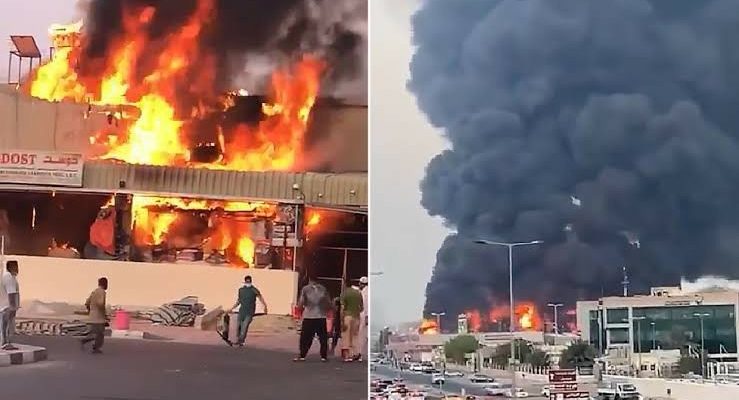 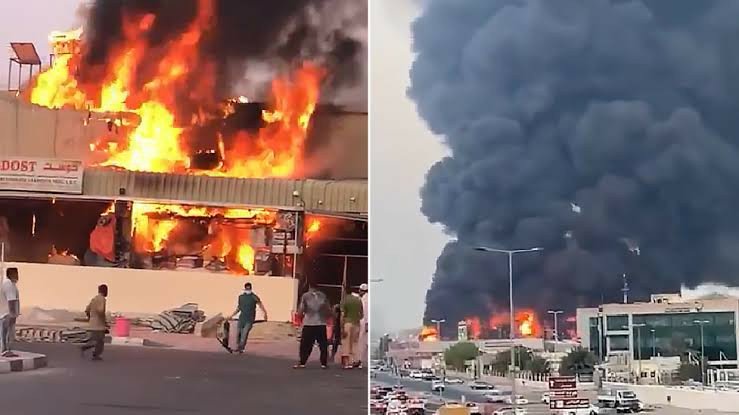 A massive fire has engulfed the popular Ajman market in the United Arab Emirates (UAE).

According to official reports, the fire broke out at 6:30 pm on Wednesday evening August 5, in the emirate’s new industrial area in Ajman, which is not too far away from Dubai.

As at press time no injuries or deaths have been recorded but properties and goods worth millions of dollars has been lost to the fire.

The fire incident in Ajman has come less than 24 hours after a huge explosion rattled Beirut, the capital city of Lebanon killing at least 100 and injuring more than 3,000 people.

In videos posted on Twitter, fire services can be seen rushing to the Ajman incident site and it took frantic work of three hours by the fire service to put off the flames. Authorities are still accessing the market area to ascertain the cause of the fire. 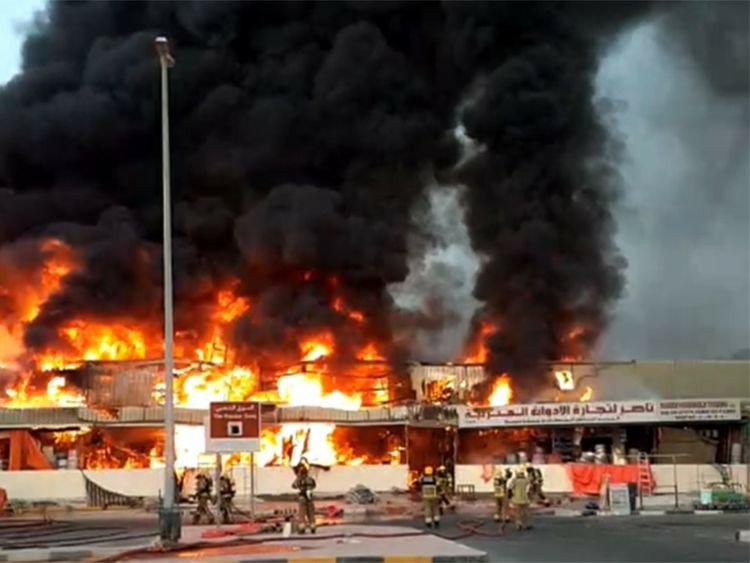 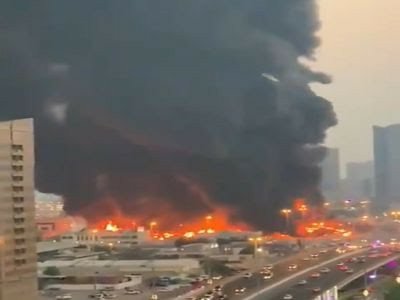 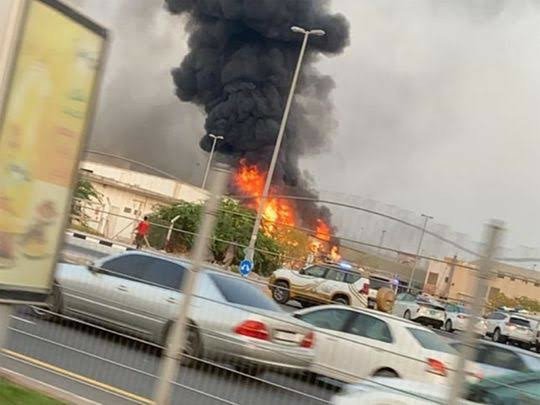 CHECK IT OUT:  Toyin Abraham Is A Bastard, Broke And A Liar — Lizzy Anjorin Blows Hot