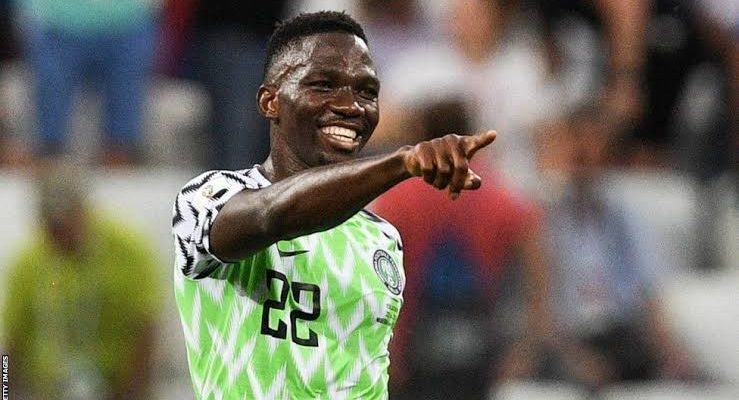 The former Chelsea assistant manager is the new boss at the Turkish side, and he is looking to bolster his defence ahead of next season

New Trabzonspor manager Eddie Ikem Newton has identified Nigerian defender Kenneth Omeruo as the man to help solve the Black Sea Storm’s defensive worries and is keen to sign the 26-year-old from Leganes, according to Sporx.

Trabzonspor finished runners-up to Instabul Basaksehir in the just concluded Turkish Super League season, but it could have been different had they not conceded 42 goals – the most of any of the sides in the top six.

But having claimed the Turkish Cup last week, the Super Liga is the target next season, and Newton wants to build the best defence in the country to accompany his attack that already is the league’s most prolific.

In Omeruo, Newton has found a lad he knows from their time together at Chelsea.

Aside from his rich international experience, the 2013 African Cup of Nations-winning centre-back has Turkish league experience having spent three seasons on loan at Kasimpasa and Alanyaspor.

But with Leganes relegated from La Liga, Omeruo is available for sale and could be on the move soon with several clubs reportedly linked with his services.

However, Leganes paid €5 million to get Omeruo from Chelsea and may ask Trabzonspor and other suitors to match that amount before the Nigerian is allowed to leave the Cucumber Growers.

CHECK IT OUT:  So Sad! Renowned Nigerian Author, Chukwuemeka Ike Is Dead