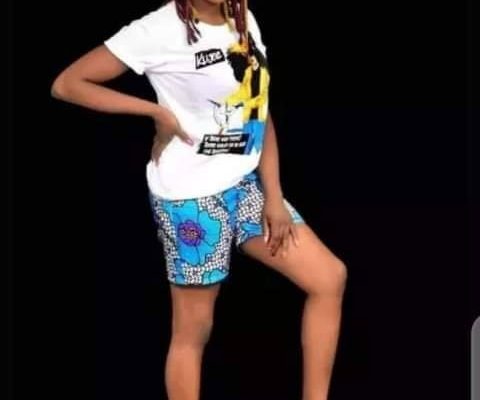 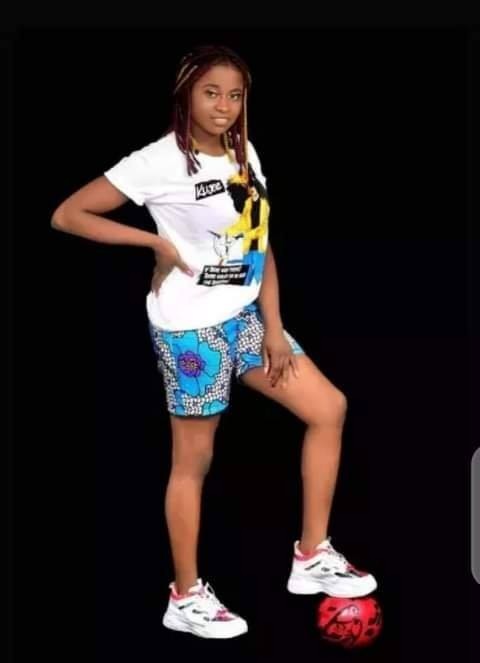 An 18years old University of Calabar student in Department of history and international studies, Bako Veronica Myomuter has committed suicide after she was Scammed the sum of N100,000 meant for her school fees which she couldn’t pay before the outbreak of ASUU Strike/Covid-19 outbreak.

The deceased who is hailed from Kastina Ala in Benue state Nigeria was said to have drank a poisonous substance, said to be a Rodent killer, SNIPER, on Thursday, August 6, 2020 at her home in Kastina Ala Benue state.

According to Reports, Bako saw a social media platforms advertisement sent to her asking her to invest her money for the doubling scheme, with 100% Assurance that she will get double of her investments within few minutes.

After the persuasion, the Late Bako Veronica decided and transferred a sum of N100,000, believed to be her school fees which she couldn’t pay before ASUU Strike/Covid-19 Pandemic. on discovering that she had been scammed, she became restless.

A confirmed source said: On Thursday Morning her family members noticed her abnormal behaviors and depression, They admitted to know what is wrong with her, but she told them she was fine. Her mother said since she said she is fine that she should pick a bike to the market and buy some items for herself. She drafted the list, but she said she want to bath before going, so reaching the bathroom Bako took the poisonous substance called Sniper.

While her Relatives where inside the room, she struggled and fell outside the bathroom, one of the neighbors who saw her started shouting, alerting her parents and siblings to come outside, behold Bako parents find there daughter lying lifeless on the ground, they asked her what happened, she managed to tell them that she took Sniper.

The source also added that:
“Before she passed on, it is allegedly that she sent a text message to the Scammer, saying that if she dies that her blood will be on the head of the scammer.”

Meanwhile, friends and Coursemates which i am one of them expressed a great shock over her death.

Also it came to our Notice that the Scammer is also in our department Whatsapp group HIS19 UNICAL, before Engaging in the Evil Act.