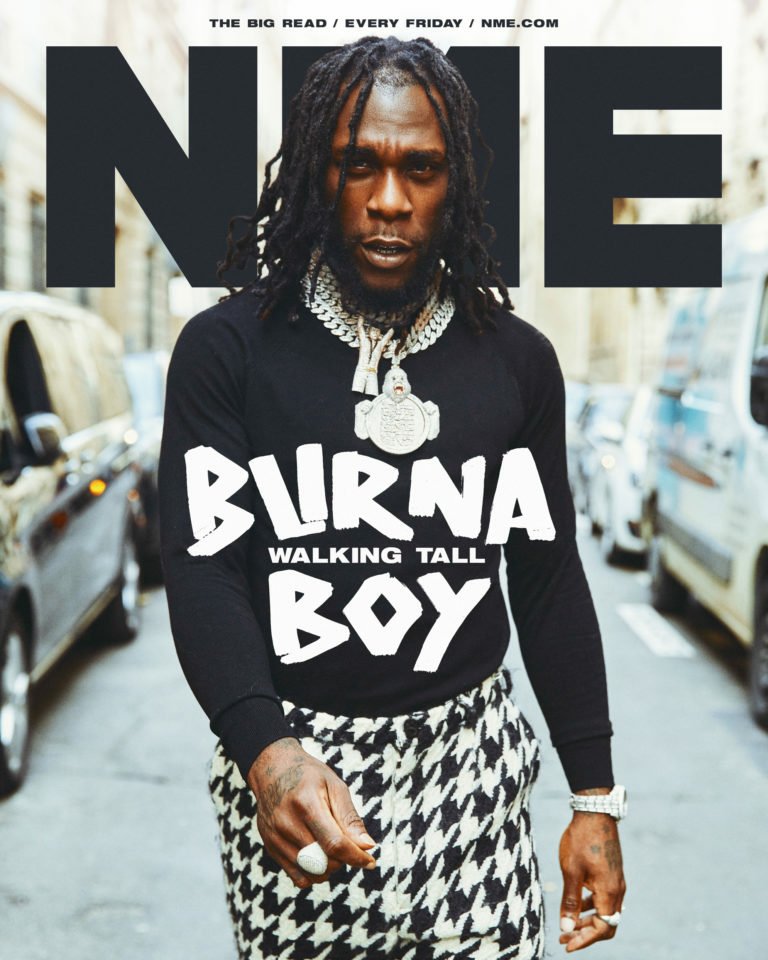 On August 8, 2020, Nigerian superstar, Burna Boy had a conversation with Lanre Bakare of Guardian UK. During the conversation, he revealed that his standard of pan-Africanism and African unity is late Libyan dictator, Muammar Gaddafi.

A section of the article reads, “In past interviews, Burna Boy regularly raises the idea of pan-Africanism: that unity on the continent is the way for it to thrive. The movement grew up at the end of the colonial era, and saw a collective push to oppose apartheid and resist imperialism.

“It’s hardly a new concept, but it’s rare to hear it discussed by a pop star, so I’m intrigued to find out where he pulls his influences from: is it Fela, Patrice Lumumba, the elected leader of the Democratic Republic of the Congo who was murdered in 1961 with help from the Belgian government, or his parents?

“There’s a pause, and then he answers. “Muammar Gaddafi,” he says, leaning into the camera. Wait, what? Seriously? What about the global exportation of terrorism, the four-decade brutal reign in which dissent was squashed, often violently. “How do you know that?”

Burna Boy Breaks Down His Tattoos | GQ
In a conversation with GQ, Burna Boy revealed his tattoo of Muammar Gaddafi.

CHECK IT OUT:  THIS IS PAINFUL! Read How England Players Suffered Monkey Chants In Match Against Bulgaria

“Unfortunately, the brothers in the US have been stripped of their whole knowledge of self. So it’s a bit harder for them, you know?”

The post Burna Boy says his idea of African unity is inspired by Muammar Gaddafi appeared first on .